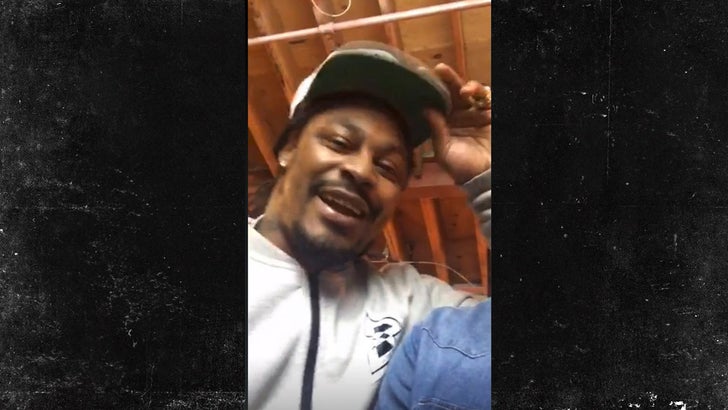 More hilariousness from Marshawn Lynch courtesy of his former teammate Justin Forsett -- who introduced Beast Mode to Periscope Thursday night ... and even got the RB to drop a live "deez nutz" joke.

Forsett was Periscoping from Marshawn's new Beast Mode store in Oakland when #24 came into the shot and tried to figure out what the hell Forsett was doing.

The clip is hilarious ... once Forsett explains that Marshawn is streaming out live to hundreds of people, Lynch totally comes out of his shell.

-- Marshawn says his shop is safe for white people. 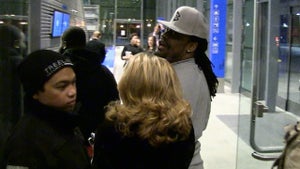 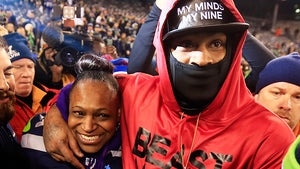