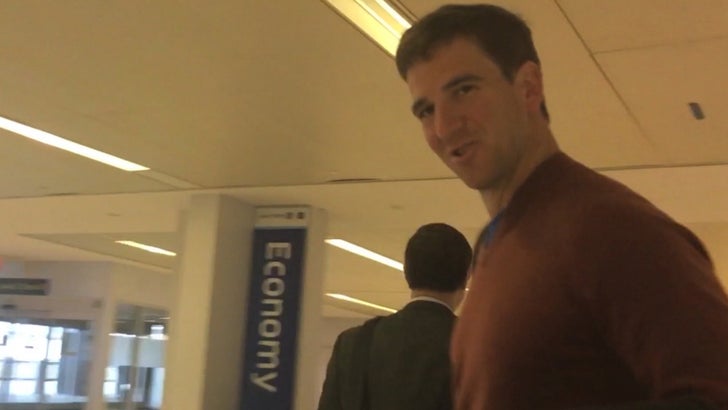 What the hell was up with Eli Manning's face???

Now, Peyton's younger bro is finally breaking his silence ... telling us what was going through his mind -- and why he wasn't jumping for joy like everyone else in the VIP suite!

By the way, Eli's face has also become a pretty popular meme on social media -- and the good news ... Eli approves -- saying it's all in good fun. 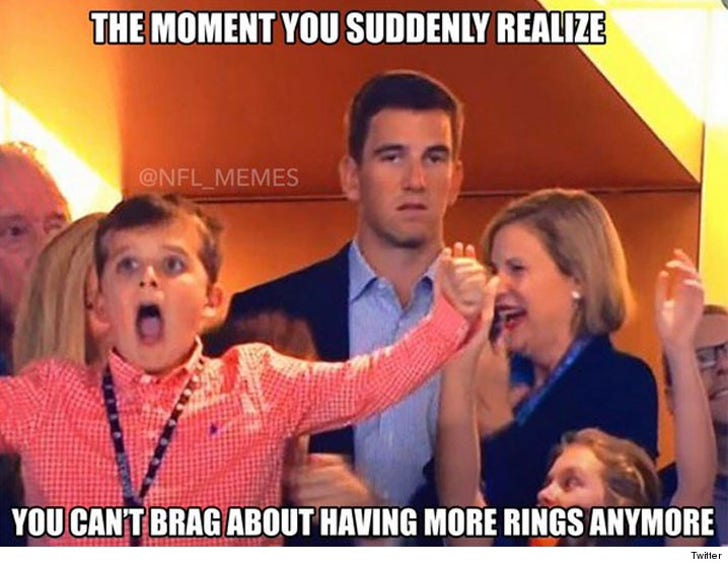 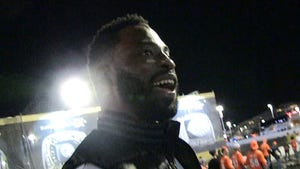