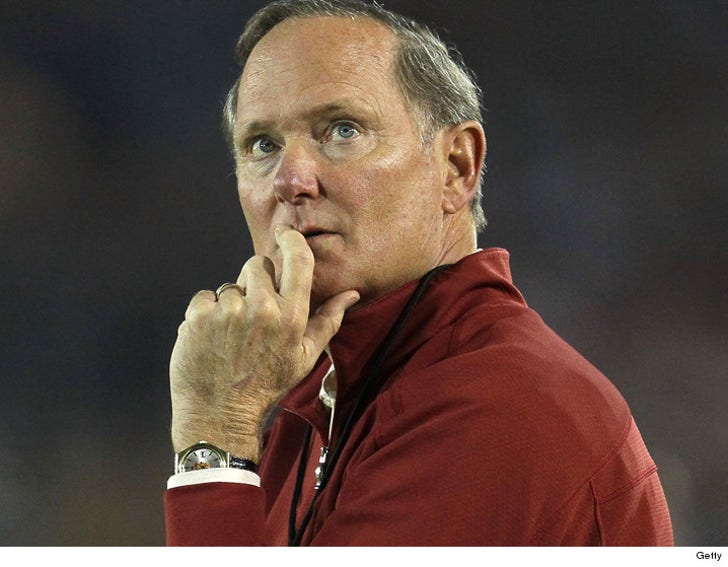 USC athletic director Pat Haden was taken away from USC by ambulance moments ago after a medical emergency outside of the athletic facility.

We spoke with USC's sports information director who tells us ... "Pat didn't collapse. It was similar to the Notre Dame incident."

"He felt lightheaded. We sat him down. We got medical personnel. He was alert."

"At one point, we walked him to his office and we got him some hydration. The ambulance came and transported him to seek medical assistance. I'm not sure if he was taken to a hospital or his personal doctor."

Back in October, Haden was hospitalized before the USC vs. Notre Dame game after feeling lightheaded.

He recently announced he would be stepping down from his position so he could spend more time with his family. 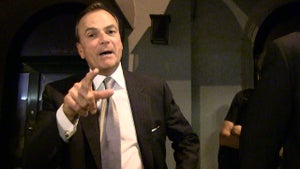 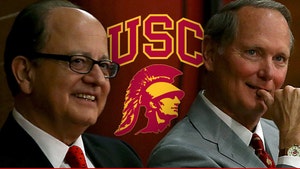