Guy Ritchie and son Rocco strolled through a London park Wednesday when they got interrupted by a call ... we're guessing it was not Madonna.

Rocco is sporting a new look ... buzzed to the skin. It won't grow out much before his NYC courtroom showdown next month with his mom. Madonna thinks Guy is not parenting the 15-year-old, allowing him to make his own rules. Rocco and Guy say Madonna's way too controlling.

We're told Guy has lawyered up for the fight. 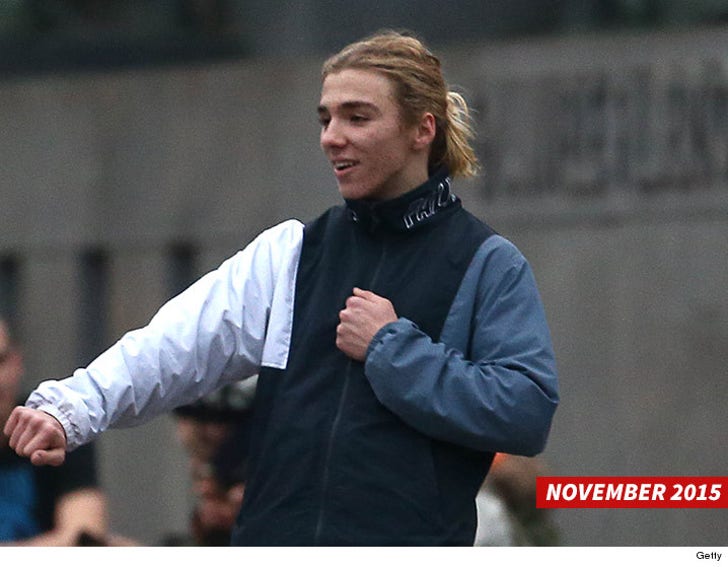 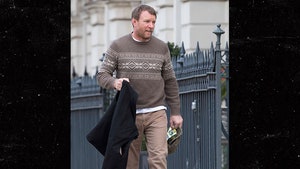 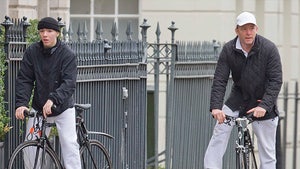