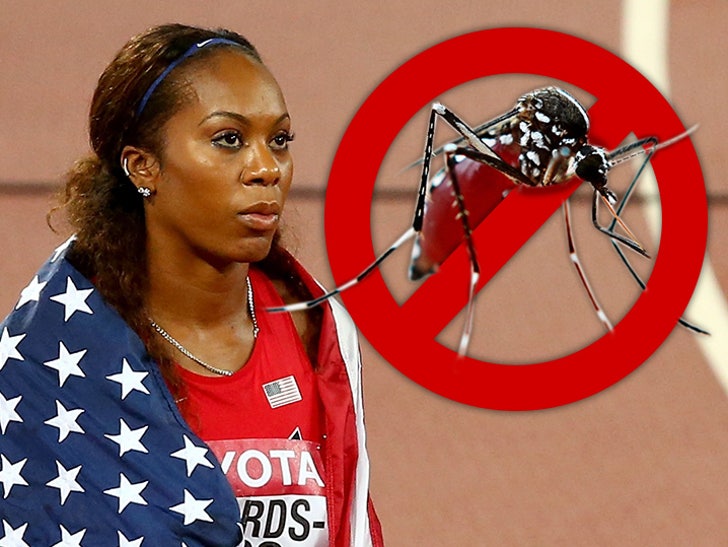 U.S. track superstar Sanya Richards-Ross says she's definitely concerned about the Zika virus scare in Brazil ... but it won't keep her from competing in the Olympic games in Rio later this year.

It's an issue athletes from all over the world are dealing with -- especially with the Zika virus spreading at a frightening rate in Latin America.

"As of right now ... no, I would not consider not going to the Olympic games because it just means too much to me. This will probably be my last hurrah."

Sanya does however, acknowledge the Zika virus -- which can cause birth defects -- is still a real concern.

"Of course it is a concern of mine. Not knowing how you can be affected and what the consequences are. It's scary. But I can't imagine doing all this work and not going [to Rio]." 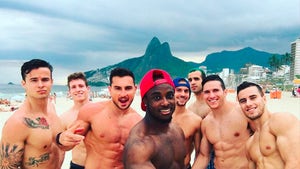 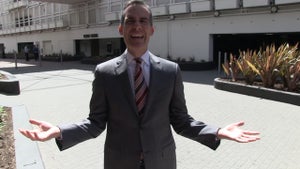