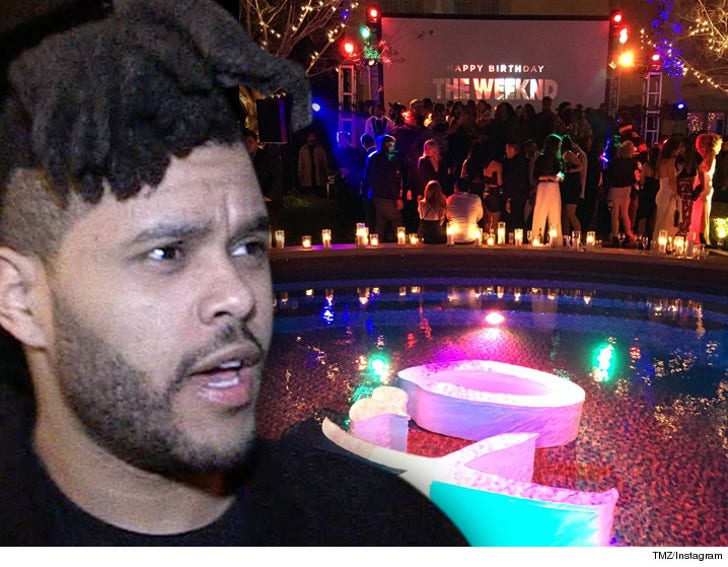 The Weeknd ended his Grammy night with a face-to-face convo with police officers -- who came to toss everyone out of his massive party.

GQ hosted the bash in a Bev Hills mansion to toast The Weeknd's 2 Grammy wins and his birthday, and the party -- about 1,000 strong -- was rolling along until 1 AM. Law enforcement sources tell us multiple neighbors had enough and called police to complain about loud music and crowd noise.

We're told LAPD officers showed up around 1:30 AM, and we're guessing Weeknd drew the short straw since he spoke to the officers. It took police about 3 hours to clear all the fabulously dressed guests -- chicks in high heels move very slowly downhill.

Weeknd was totally cool with cops. Probably wanted everyone out anyway. Did you see Bella Hadid? Just sayin' ... 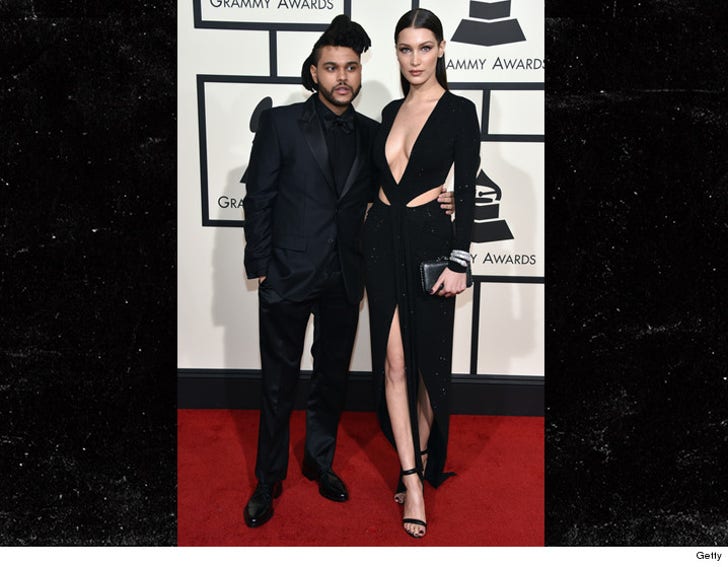 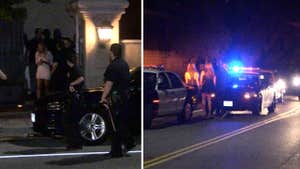 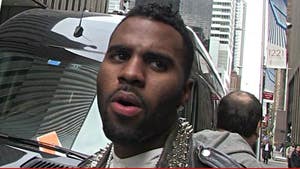 The Weeknd Party All The Time Exclusive Grammy Awards Music