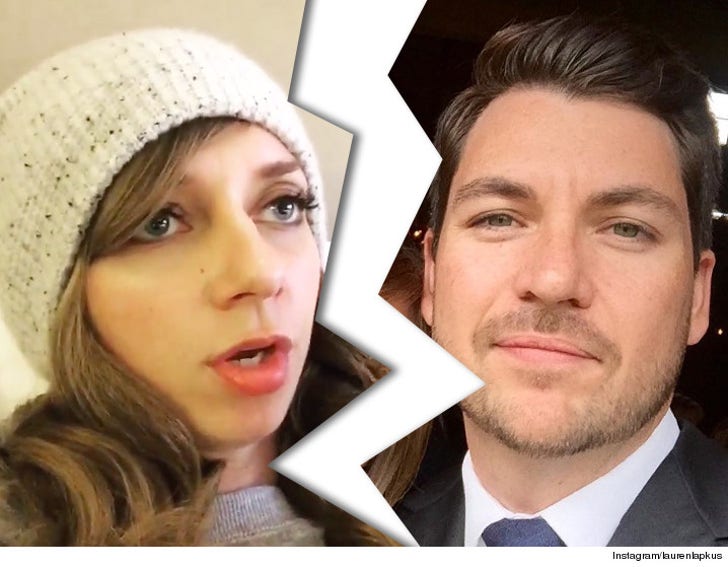 "Orange Is the New Black" star Lauren Lapkus is willing to cut her husband a big fat check to move their divorce along smoothly.

As we reported, Lapkus chose Valentine's Day to tell the world she and hubby Chris Alvarado were going their separate ways. Turns out she filed for divorce last month, and in the docs she says she's willing to write a check to Chris for $85k to settle up their community property split.

She also says in the docs, obtained by TMZ, there's no need for the court to award spousal support ... for either of them.

The couple married in 2014 and separated on New Year's Day. 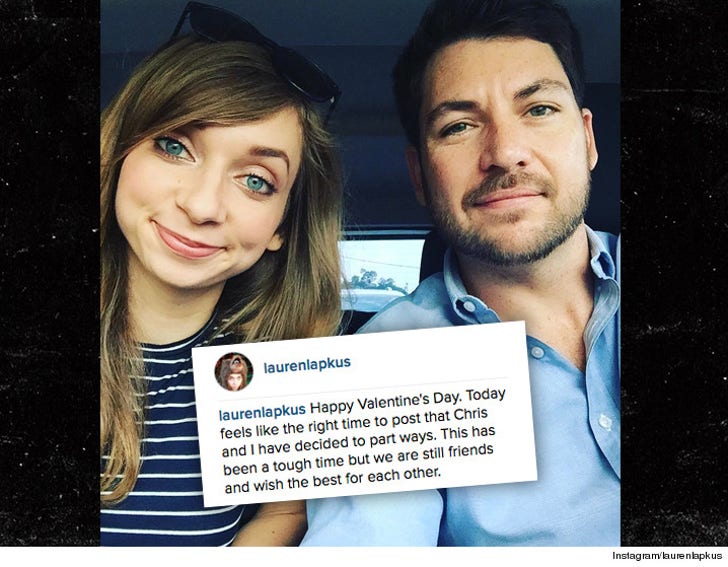 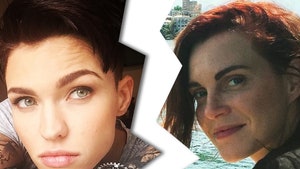 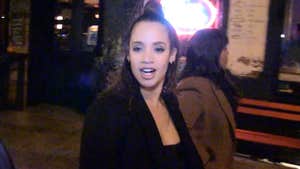