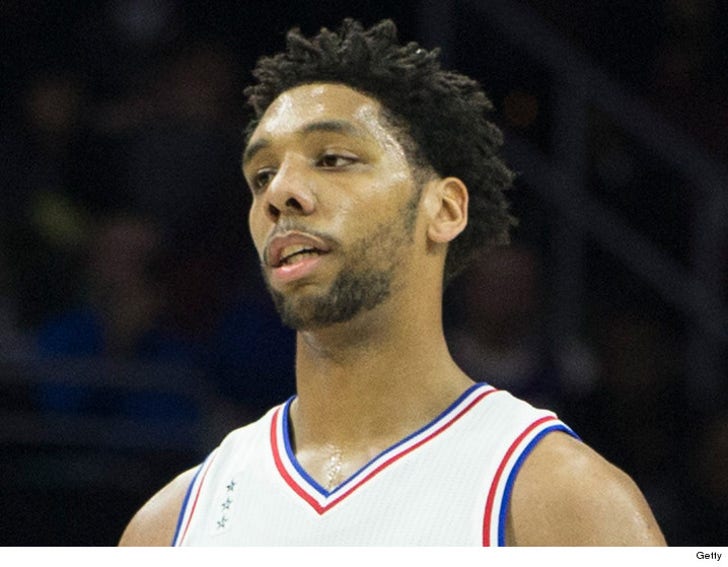 He was going more than DOUBLE the speed limit -- but NBA star Jahlil Okafor is getting off cheap in his Philadelphia speeding case.

The 20-year-old was pulled over back in October after cops say he was going 108 mph over the Ben Franklin Bridge ... where the speed limit is 45 mph.

He was initially charged with reckless driving -- but cut a deal in which he was cited for "unsafe conditions" ... and fined $439.

That's roughly $7 for every MPH over the speed limit ... and he's already paid the fine. 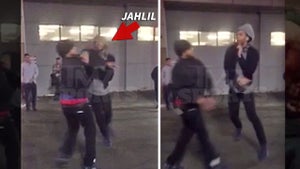