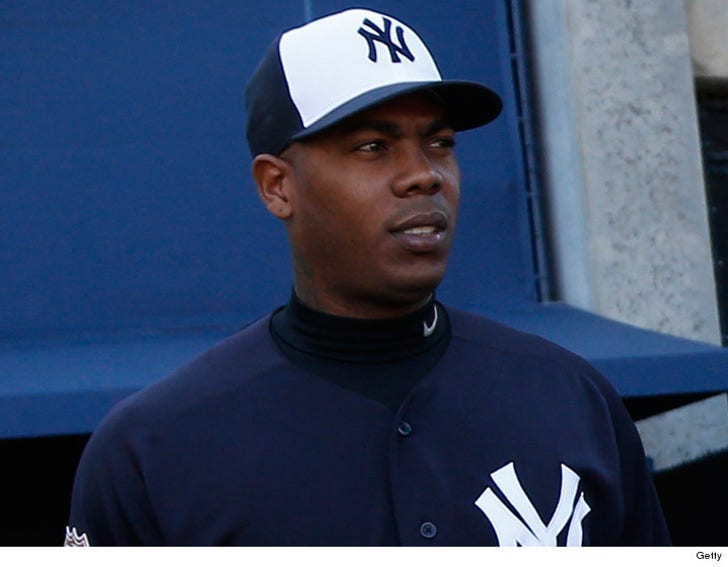 NY Yankees fireballer Aroldis Chapman has finally broken his silence about the domestic violence investigation involving his girlfriend -- saying bluntly, "I never hurt anybody. Never in my life."

The investigation began back in October ... when Chapman's GF told police he choked and pushed her during an argument over his cell phone.

According to officials, Chapman told investigators he did NOT punch his GF -- but rather "poked her on the left shoulder and told her not to talk to him like that."

But earlier Wednesday at the Yankees' clubhouse at spring training in Tampa -- Chapman said any insinuation that he's a woman-abuser is flat out wrong.

"That's not my character or the person I am."

Ultimately, prosecutors did NOT move forward with criminal charges against the 27-year-old -- but the MLB is still investigating ... and could still punish him if they see fit. 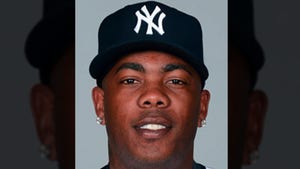 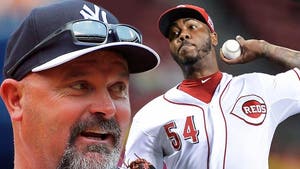