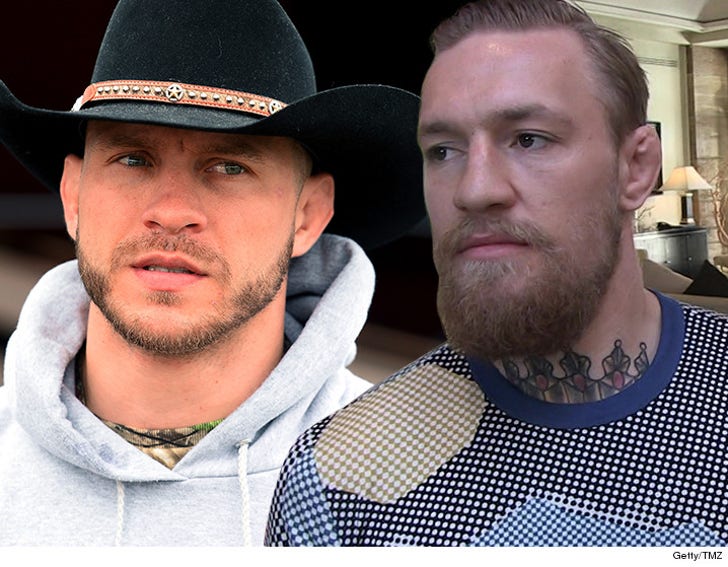 With Rafael dos Anjos pulling out of his big fight with Conor McGregor at UFC 196 -- Donald "Cowboy" Cerrone is throwing his Stetson in the ring to take Raf's place.

RDA suffered a broken foot during a training session -- leaving the UFC scrambling to find a suitable replacement for Conor for the March 5th fight ... one of the biggest UFC events of the year.

So far, no official decision has been made -- but it's gotta happen fast ... so stay tuned. 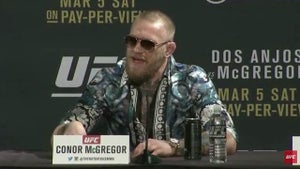 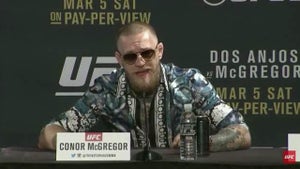