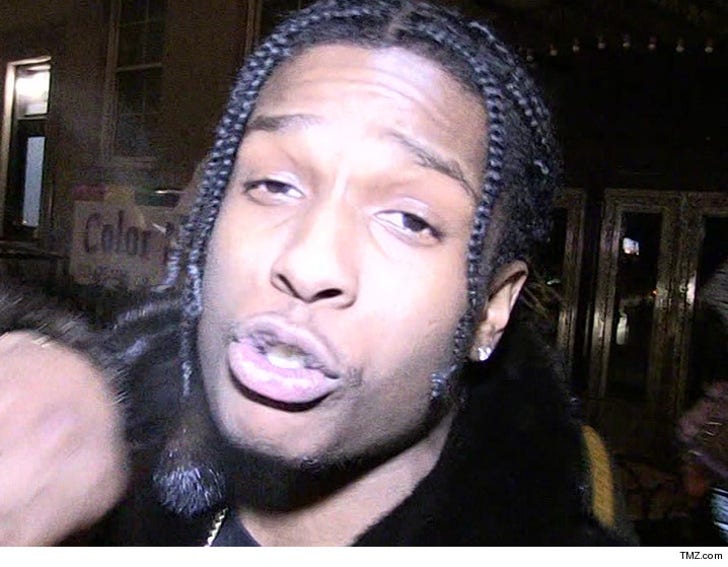 A$AP Rocky got jumped by a bunch of guys in a dispute over an elevator ride in New Zealand ... TMZ has learned.

According to sources way down under ... A$AP was at the Pullman Hotel in Auckland around 3 AM local time. He has a concert there Thursday night. We're told he was getting into an elevator with some girls, and 3 guys wanted to get in also -- but A$AP told 'em there was no room left, and then it was on.

We're told the guys jumped the rapper, punching him in the head and face ... while he tried to protect the girls.

Witnesses say the suspects knew who they were dealing with because they were yelling ... "F**k A$AP!" Hotel security eventually broke it up until cops arrived and nabbed one suspect -- a 35-year-old local who was booked for assault and resisting police.

It's unclear what, if any, injuries A$AP suffered ... but as of now he's still scheduled to perform. 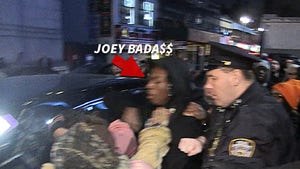 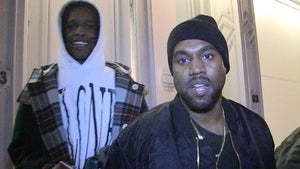