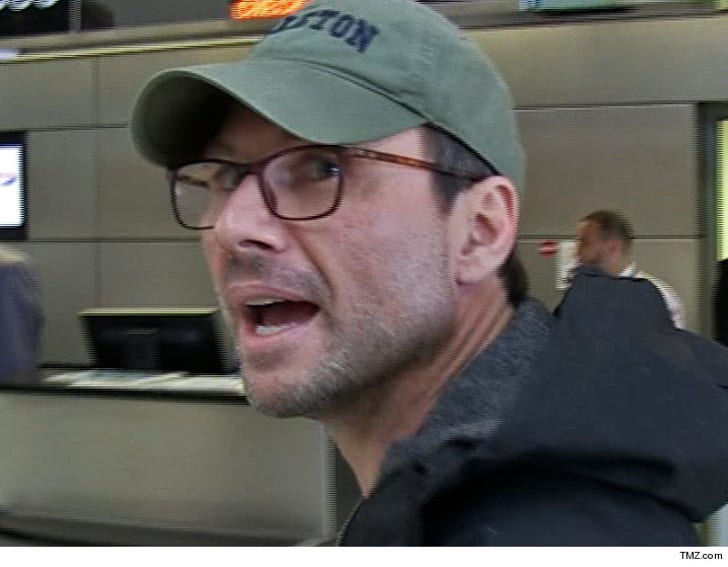 Christian Slater destroyed his father's acting career by going public with allegations his dad is suffering from mental illness ... according to a new defamation lawsuit.

Thomas Knight Slater -- who's acted under the name Michael Hawkins -- says his son did an interview last year where he described his father as suffering from "manic-depressive schizophrenia."

Hawkins denies the comment and points out his son has no medical creds to make such a diagnosis.

In the suit -- filed Wednesday in L.A. and obtained by TMZ -- Hawkins says the article resulted in him being "blacklisted" in Hollywood. He says he was hoping to land more roles in the "autumn of his life," but that won't be possible after Christian's lies.

Hawkins had roles in soap operas like "Ryan's Hope" and "As the World Turns" in the '70s. He's also had small roles in some big movies -- 'Amityville Horror,' "Midnight Run" and "Mommie Dearest."

Dad is suing for at least $20 million. 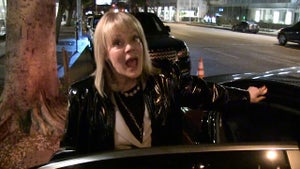 Candy Spelling -- I Pay for the Necessities, But Tori's a Spendthrift 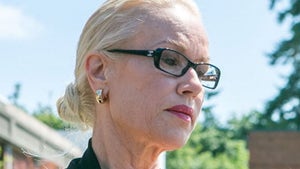