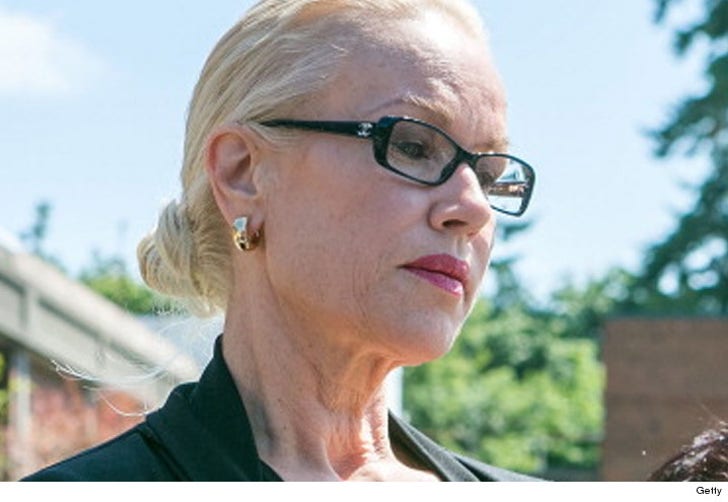 Casey Kasem's kids and his brother think his widow abused him so badly it caused his 2014 death.

Julie, Mike and Kerri Kasem just filed a lawsuit against Jean Kasem for wrongful death. In the docs, they say Jean repeatedly blocked them from seeing their father, and they say that separation caused him great emotional distress.

The children along with Casey's brother, Mouner, say their father was doing as fine as could be -- considering he had dementia -- when Jean took him on a 7 day journey all over the Western U.S. ... but when they returned, he had a massive bed sore that was deeply infected, according to the docs.

The suit also says Casey's death, on Father's Day, was the result of a staph infection, UTI, and sepsis ... all brought on by Jean's neglect.

Jean dodged criminal charges for elder abuse back in May ... when L.A. prosecutors cited insufficient evidence of any wrongdoing. We're told that didn't sit well with Casey's children, and their frustration was part of their motivation to file this lawsuit.

They're suing for $250,000 for Casey's pain and suffering during his life, as well as a host of other damages. 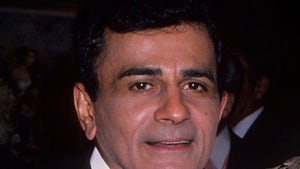 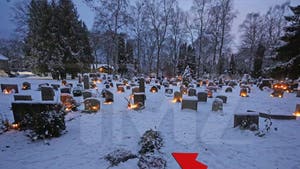