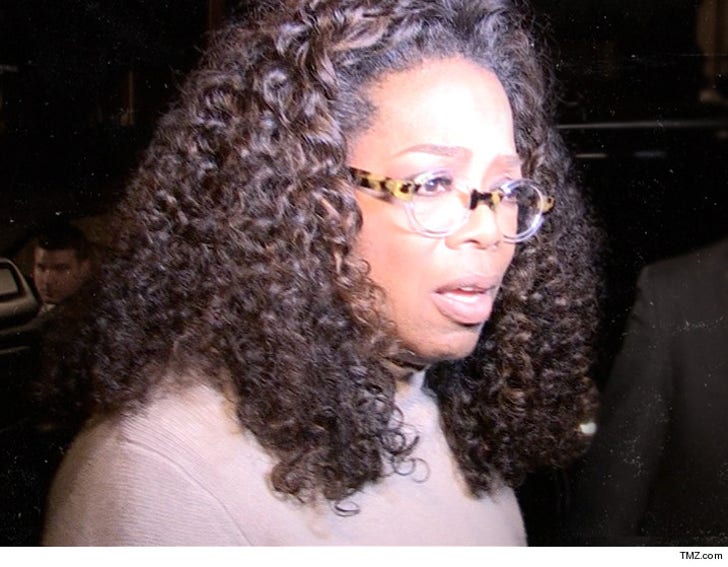 Cry not for Oprah -- she's still reportedly cleared nearly $75 million since buying a 10-percent stake in the company and joining its board. The stock doubled the day her deal was announced ... but it's looking more like your typical yo-yo dieter now. 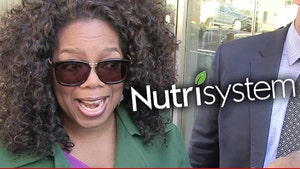 Oprah -- Everybody Loves Me!! Even My Competition