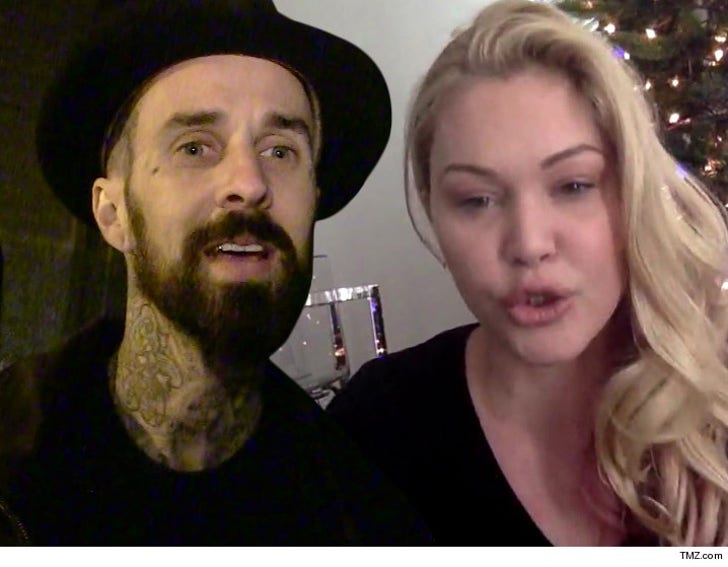 Travis Barker is attacking his ex, Shanna Moakler ... accusing her of neglecting their kids, misusing their child support money, and exposing them to drugs and weapons.

The Blink 182 drummer filed docs demanding some changes STAT to his child custody arrangement with Moakler for several reasons including his concerns that she has drugs and guns in the house with them. He's not more specific about that allegation in the docs.

Barker also says he found out their son, 12-year-old Landon, was "roaming around" Calabasas earlier this month and hanging with a 15-year-old girl ... without Shanna's knowledge. In the docs, he also says she's sending Landon and their daughter Alabama to school without lunches.

Parenting issues aside ... Travis also has money concerns. He's paying $18k per month in child support, but wants that number slashed -- as low as $2,900 per month -- because he thinks Shanna's spending a lot of the dough on herself. He's also playing the poverty card ... rock star poverty, anyway.

Travis says he was hauling in more than $2 mil annually when they reached their current deal, but says he earned less than $600k in 2015. He's far from broke though ... admitting he has nearly $37 million in assets.

A source close to Shanna tells us she's devastated by Travis' filing, and if he really cared about the kids he wouldn't try to financially destroy their mother. 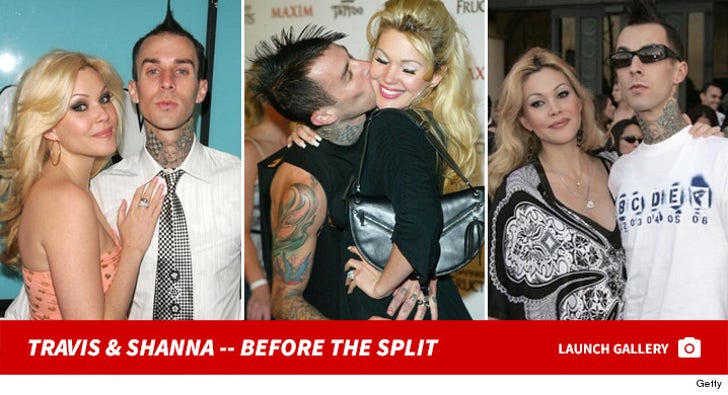 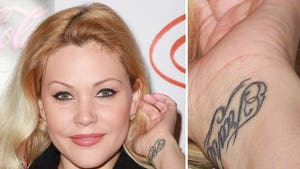 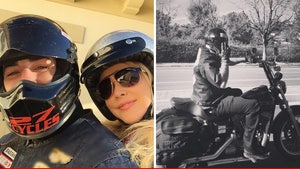