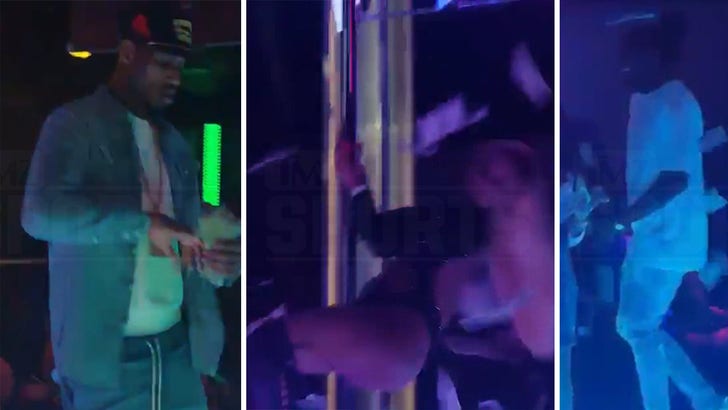 Nothing warms up your shooting arm like throwing bills in the strip club ... just ask Kenneth Faried and Will Barton who spent Thursday night makin' it rain in Dallas ... the night before they play the Mavs.

Multiple sources (and video) tell us the guys hit up VLive in Dallas ... where they got onstage and spent a combined $44,000 (Kenneth dropped $15k, Will dropped $29k).

At one point you can hear the DJ encouraging the guys to "shoot 3s" -- meaning throwing three $100 bills at the same time!

Don't worry about the guys ... the game doesn't start until 7:30 PM -- so they have plenty of time to recharge. 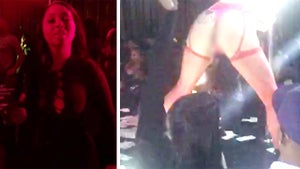 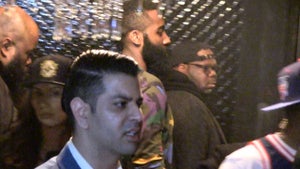