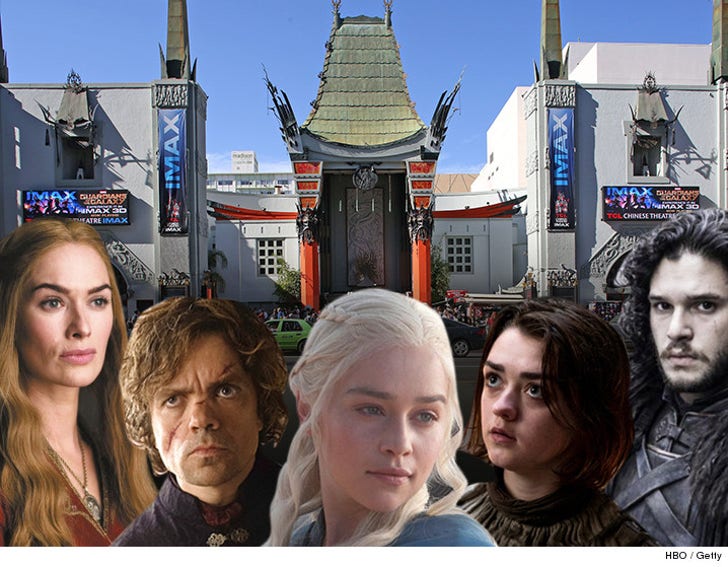 Attention rich nerds: watch the premiere of "Game of Thrones" weeks before it airs while breathing the same air as Cersei and Margaery ... all for the bargain price of several THOUSAND dollars.

Luxury concierge sites are cashing in on the 'GoT' hype and hawking tickets to the season premiere and after-party at the famous TCL Chinese Theatre -- and they're charging up to $10k for a pair.

Surprisingly, there's not much bang for those bucks. We're told there's no guaranteed photo ops, autographs or even a good seat at the April 10th event. One slightly cheaper option -- CharityBuzz is auctioning off tix and current bids are right around $6k.

We're told 'GoT' die-hards always fork out the cash for this stuff since most would push their child out a tower window for a chance to schmooze with the cast.

Tickets to premiere -- $10k
Spoiling premiere for your friends -- Priceless. 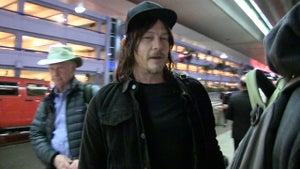 Norman Reedus -- Hints that Glen on 'Walking Dead' is Dead 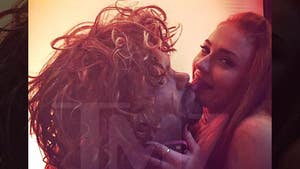