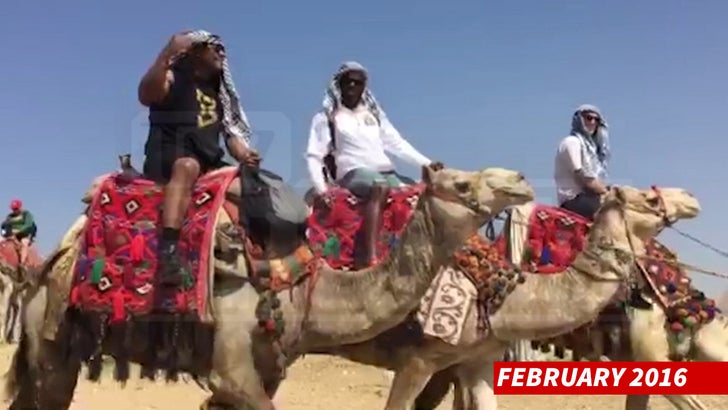 Here's Marshawn Lynch vibin' on a camel while blasting Bay Area hip-hop during a goodwill trip to Egypt ... and it's awesome!!!

As we previously reported, Lynch -- along with 9 other NFL stars -- are in pyramid country as part of the American Football Without Borders camp ... bringing the sport to countries where it's not super popular.

But the guys also made time to take in the local culture -- including cruising through the desert on a camel!!!

Check out Lynch gettin' down to "F**k It Up" by rapper Tay Way ... who, like Marshawn, is from the Bay Area. The guides bumpin' the music is pretty hilarious.

There's more ... we also got footage of Dolphins tight end Jordan Cameron catching passes on one of the pyramids (don't worry, he's got great hands -- the pyramid was never in danger). 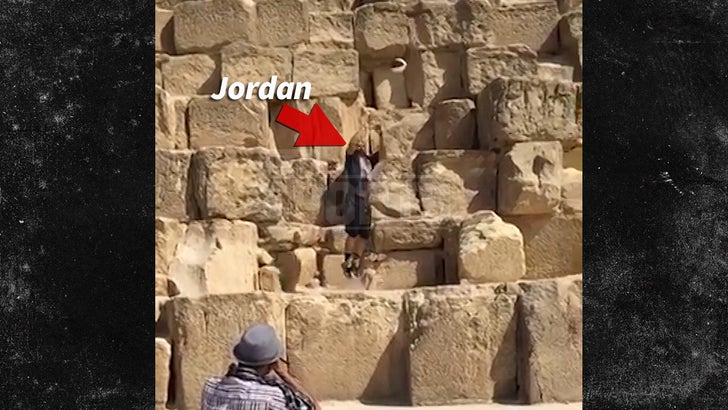 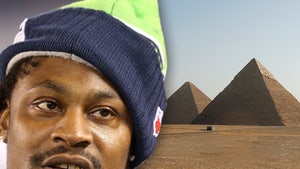 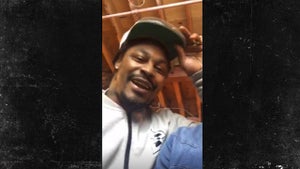