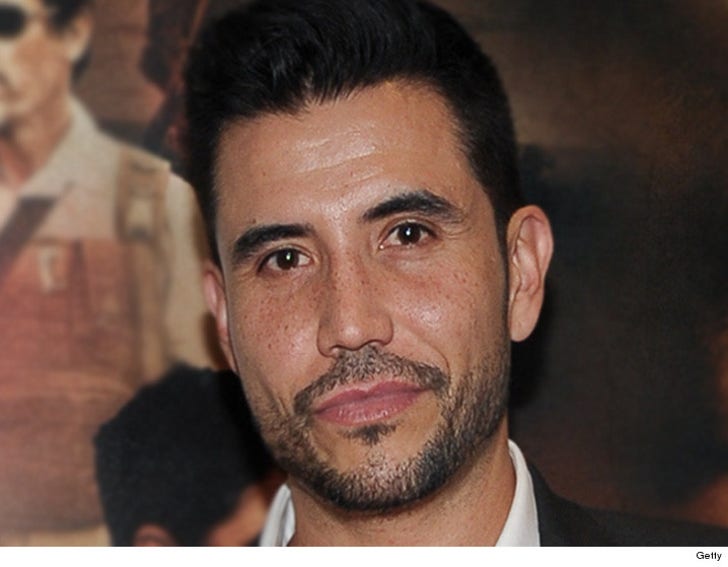 One of the drug cartel bad dudes from "Sicario" was on the run from real life cops in L.A. before they chased him down and arrested him for DUI.

Law enforcement sources tell us cops spotted Bernardo Saracino -- drug lord Manuel Diaz in "Sicario" -- around 3:30 AM swerving on an L.A. freeway. Officers lit him up and the chase was on. We're told Saracino refused to pull over for about 8 minutes, leading LAPD cops on a chase that covered 3 freeways ... although never exceeding speed limits.

We reached out to Saracino's rep for comment ... so far, no word back. 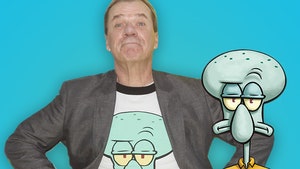