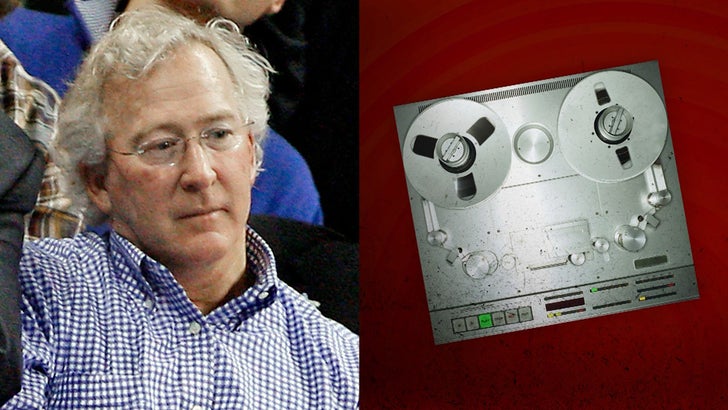 Several good Samaritans ... including someone who appeared to be a doctor or nurse ... stopped to try to help Aubrey McClendon after his car crash -- but the fire proved to be too dangerous.

TMZ Sports obtained the 911 calls from the crash -- one caller says he actually witnessed the impact. The witnesses say McClendon's SUV swerved and crashed into the underpass and caught fire.

Another witness says people were running up to the car to try to help ... but noted the fire was "really escalating."

Eventually, the car burst into flames and another witness told 911 ... "There were people standing up there by the vehicle, which doesn't seem very smart to me."

Emergency vehicles raced to the scene -- but it was too late. 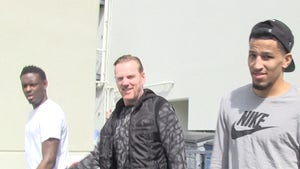 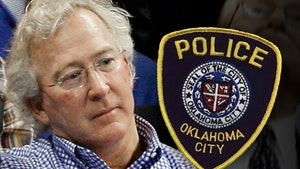