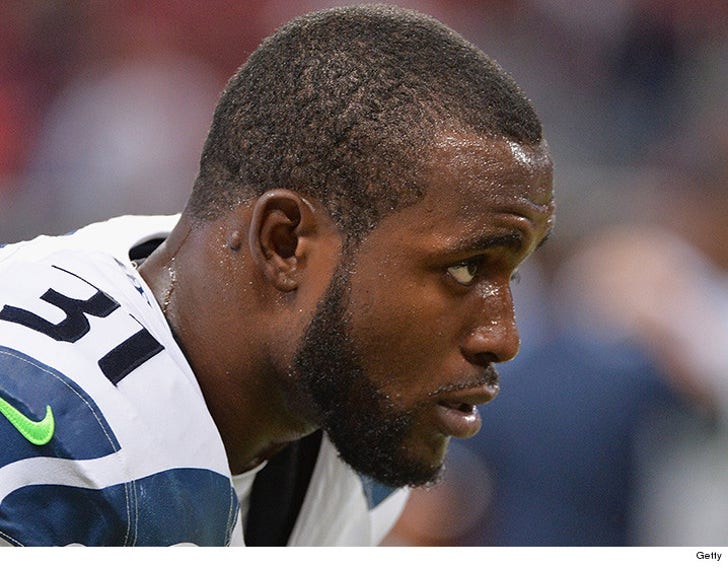 The owner of the Washington gym Kam Chancellor was scouting out Wednesday night tells TMZ Sports he has reached out to the Seahawks star to explain why his employees called police on him ... and says he still wants to make a deal.

If you haven't heard ... Chancellor says he was scouting the Redmond Athletic Club last night because he was interested in buying the place -- and went to the building with friends to check it out.

Problem was ... the gym was not open and staffers inside called police because they were concerned.

Kam tweeted, "They told the cops I was trying to rob the place because I was looking into the glass asking for help."

Many people believe the call to cops may have been racially motivated because Kam is black.

But we spoke with the owner of the gym, Ryan Neal, who tells us, "We have reviewed the situation and can assure you that race was not an issue here."

Neal says the gym has recently had attemped break-ins and the staff was told to call cops if it appeared anyone was trying to gain access to the gym while it was closed.

Neal says he has reached out to Chancellor -- and says he would love to talk business if Kam is still interested in buying the gym. 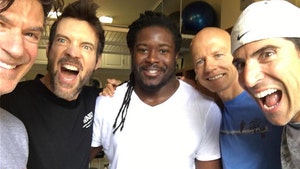 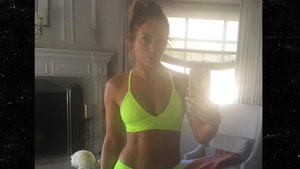