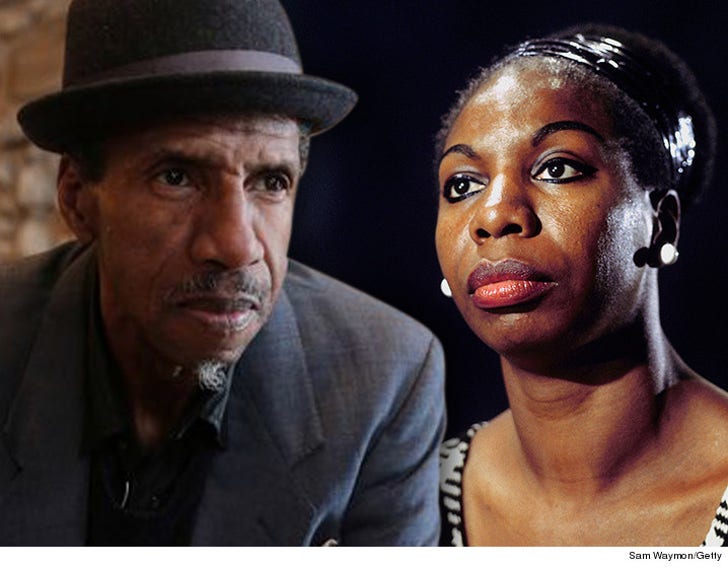 Nina Simone would go ballistic if she knew a light-skinned actress with dark makeup was portraying her in an upcoming biopic ... so say members of the late singer's family.

Nina's brother, Sam Waymon, tells us Nina would blanch at the studio's choice of Zoe Saldana -- whose skin was drastically darkened to resemble her. Sam says "painting up" a light-skinned actress is insulting, and "raping Nina's legacy."

Nina was a civil rights activist, and Sam says there are plenty of qualified dark-skinned actresses who could have pulled off the role ... like Viola Davis or India Arie. 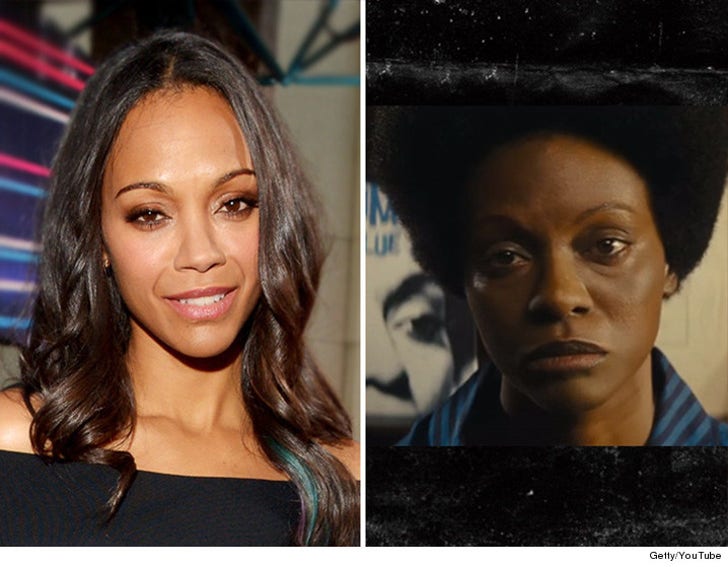 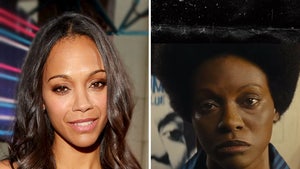 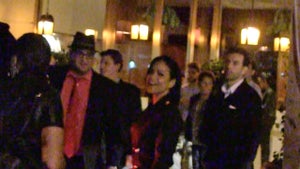