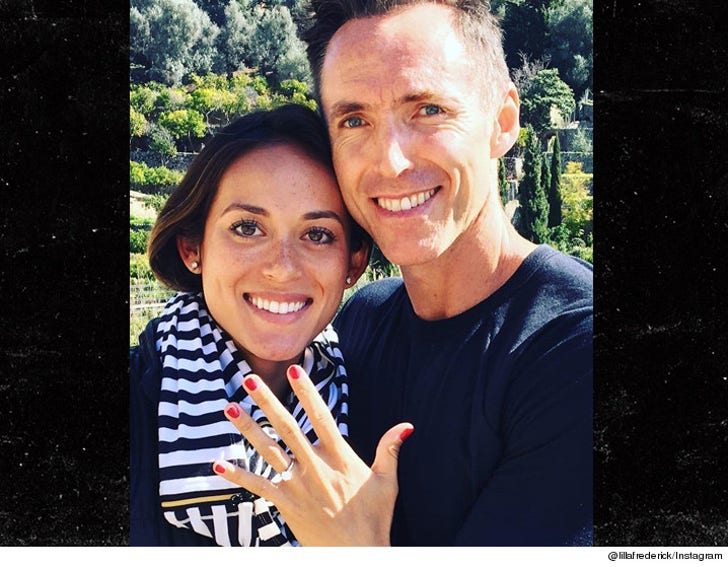 Steve Nash is officially on the road to marriage ... proposing to his super hot volleyball player girlfriend ... and she said YES!

Nash, 42 -- who retired from the NBA last year after playing 19 seasons -- popped the question to his GF Lilla Frederick, 25, at a resort city in Majorca, Spain.

Frederick was a stud volleyball player at Pepperdine University. 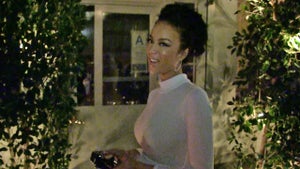 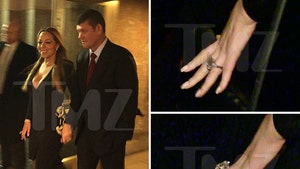