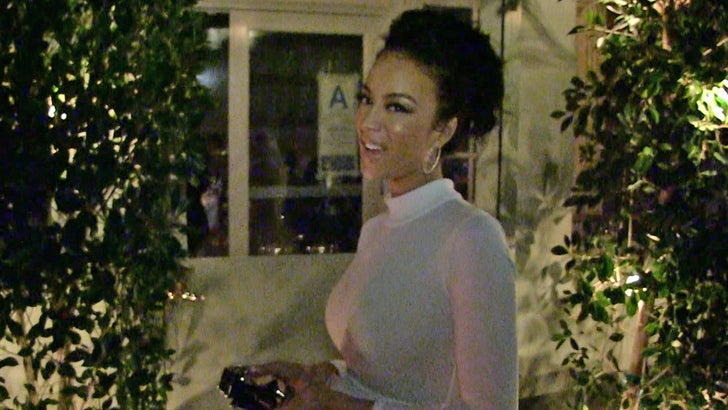 Right now ... at this exact moment in time ... Draya Michele and Orlando Scandrick are back together.

Despite the fact they flip-flop more than a Washington politician, the former 'Basketball Wives' star says she's reconciled with the father of her fetus ... and they're finally in a good place.

As we previously reported ... about a billion times ... Draya and the Dallas Cowboys star have dated for a while (and broken up), got engaged (and called it off) and conceived a child (and broke up after that).

But this weekend ... Draya says they have worked things out -- and this time, they're hoping it lasts forever.

(Our apologies for the confused photog ... dude was having a bad night). 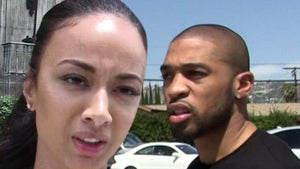 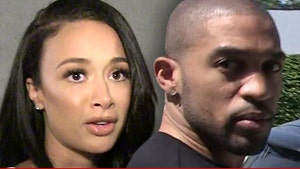