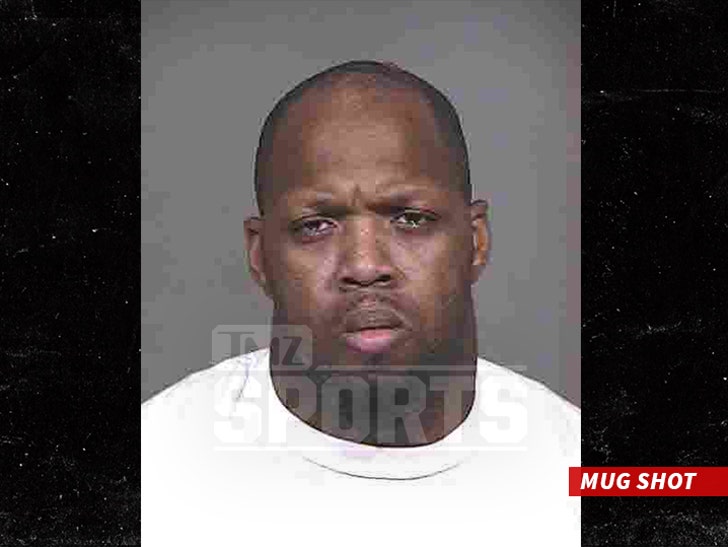 8:02 AM PT -- The Scottsdale PD says Suggs told cops he fell asleep at the wheel before the crash ... and say he was also cited for leaving the scene of an accident.

Cops tell TMZ Sports ... they were called about a crash in a grocery store parking lot at 1:20 AM -- and when they got to the scene they found a "fluid trail" that led to Terrell's white BMW 750Li which had "fresh damage."

Cops investigated and determined "Suggs was not impaired and he stated that he possibly fell asleep before the collision."

"He was cited for leaving the scene of an accident and driving on a suspended driver’s license. He was later released from the jail."

Suggs' rep says ... Terrell did NOT leave the scene. "He walked over to a Mexican restaurant to call someone to come get him and was ticketed for leaving the scene."

"The grocery store and the Mexican restaurant are in the same shopping mall complex."

Suggs also posted about the situation on Instagram saying:

7:28 AM PT -- Suggs' rep Denise White just issued an official statement saying, "This morning Terrell Suggs was in a single car collision, no one was injured.

Police were called and upon speaking with Terrell found his license to be suspended for speeding tickets.

He was detained by the police and released a couple hours later. Terrell will let the judicial system take its course and fix his license issues."

7:11 AM PT -- A rep for Suggs tells us Terrell had gotten into a minor 1-car traffic accident earlier in the night -- no one was injured -- but someone heard it and called cops.

When cops arrived to the Mexican restaurant ... they spoke with Suggs and learned his license had previously been suspended. He was detained for a suspended license and nothing more.

We're told his suspended license was due to speeding tickets.

The rep says Suggs notified the team as soon as possible and Terrell says he plans to make things right regarding his license, ASAP.

Law enforcement confirms the Baltimore Ravens superstar was booked at 2:03 AM -- and released on citation at 3:21 AM.

Our sources tell us the 33-year-old -- who went to Arizona State -- was at a Mexican restaurant in Scottsdale at the time of the arrest.

The Ravens have issued a statement to WNST in Maryland saying, "Terrell made us aware of the situation and we're looking into it." 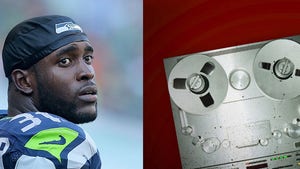 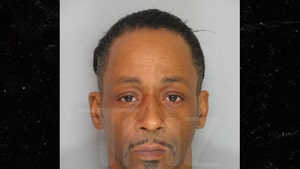