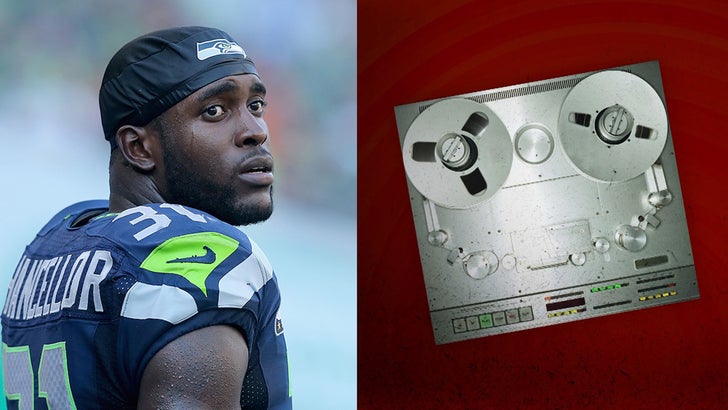 The gym staffer who called 911 on Kam Chancellor said the Seahawks player was "bad news" -- and had been "pounding" on the doors ... even though the gym was closed.

TMZ Sports obtained the 911 call ... in which the woman at the Redmond Athletic Club in Washington describes 5 people (3 black and 2 white) who came to the gym unannounced.

The woman said she explained that the gym was closed, but the group refused to go -- "They're trying to get in and we've told them multiple times they need to leave."

At one point, the woman says, "I don't know if they're homeless kids ... I know there used to be a lot of heroin addicts around here."

Eventually, cops came to the scene and spoke with Chancellor -- who explained his side of the story. No arrests were made and cops say Kam was a "super nice guy."

The owner of the gym says race was never a factor -- and that his staffers did what they were instructed to do in a situation involving unknown people trying to enter the gym. 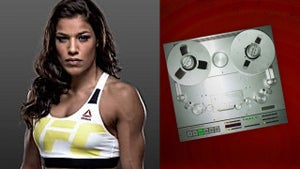 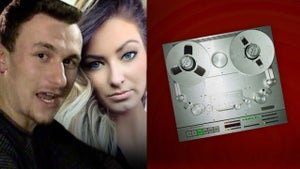