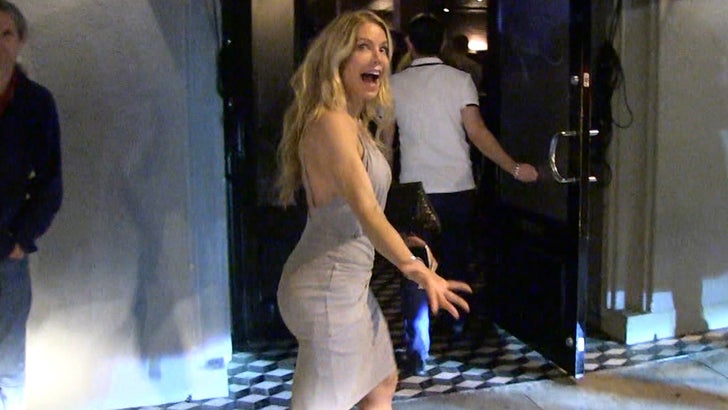 Jose Canseco is not going to murder his supermodel daughter's rapper boyfriend ... so says his ex-wife Jessica ... who claims Jose is "all bark, no bite."

Jessica was out at Craig's in L.A. -- looking CRAZY hot -- when we asked about Jose's recent comment that when he meets his daughter's boyfriend for the first time ... it'll be with a gun in hand.

You know by now that smoking hot Josie Canseco is dating rapper Mike Stud ... and was featured in his most recent video wearing little more than the pizza she was eating (it was awesome).

Mama Canseco makes it clear -- she's no fan of the video -- but as far as Jose and his gun talk, Mike shouldn't lose an ounce of sleep about meeting dear old dad. 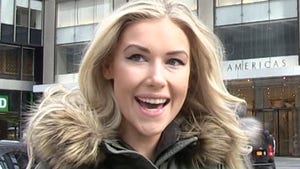 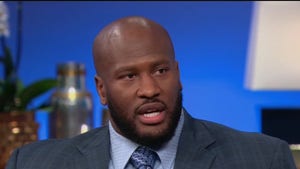 James Harrison -- I Don't Want My Kids to Be Privileged Buttholes