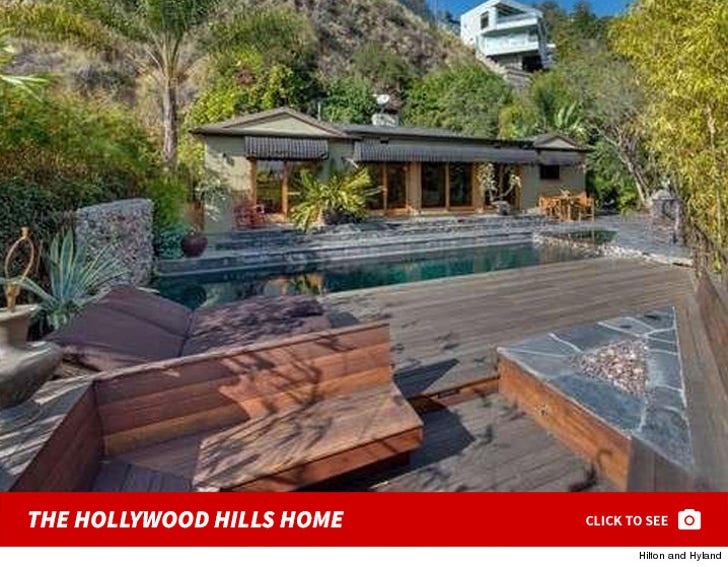 Johnny Galecki just scored a bundle in the sale of his Hollywood Hills home after a dozen people did battle in an epic bidding war.

Galecki's home was listed for $1.995 million, but our sources say it sold for $2.5 mil when offer after offer poured in. Johnny's mega-realtor Brett Lawyer from Hilton & Hyland fielded the offers on his behalf.

The house has some serious celebrity ties ... Johnny bought it from Patrick Dempsey. The neighbors are also famous ... among them Sandra Bullock and Cameron Diaz.

BTW ... Galecki's buyers are pretty famous too -- Yahoo! Style honcho Joe Zee and designer Rob Younkers ﻿made the deal with their realtor, Christopher Westley, of Compass.

Johnny bought a house further East for $9.2 mil, that he bought from Jason Statham, who bought it from Ben Stiller. 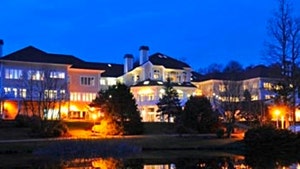 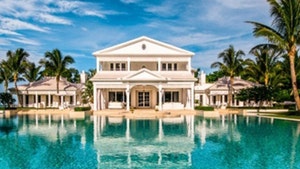