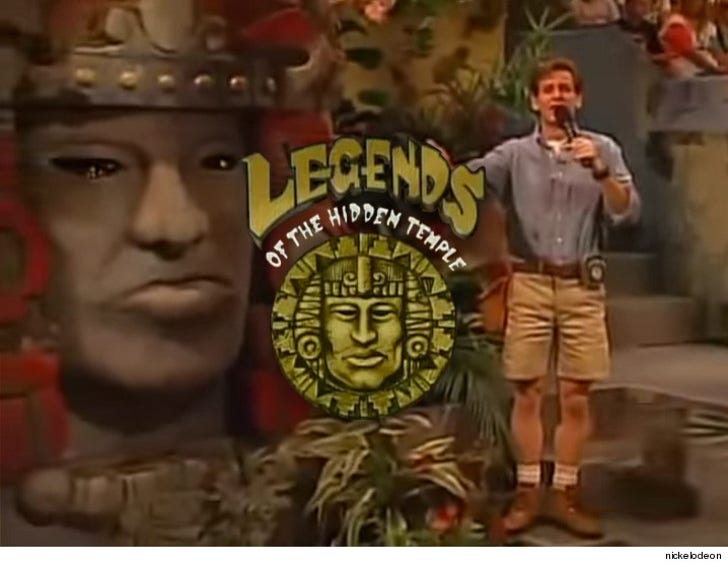 The host of that awesome (old) kids game show "Legends of the Hidden Temple" is on the verge of a comeback ... because he's in talks to cameo in the upcoming movie version of the show.

In case you didn't know ... producers are turning the classic Nickelodeon show into a movie -- which reportedly focuses on 3 siblings who embark on a crazy jungle adventure.

But to add to the nostalgia ... producers have reached out to the original host, Kirk Fogg﻿, to make a cameo.

Since there is no game show element to the movie, we're told producers are scripting a part for Fogg that will pay homage to his duties on the '90s show.

And BONUS -- we're told Olmec, the talking Mayan head, will also get a role in the flick.

And remember the old team names?? The green monkeys, red jaguars and silver snakes?? We're told producers are also trying to find a way to incorporate those things into the movie too! 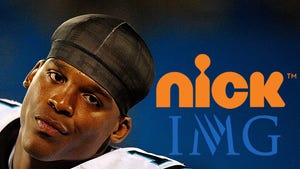 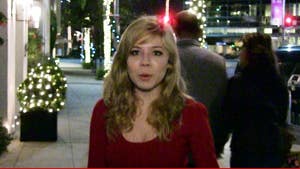 Jennette McCurdy's Feud with Nickelodeon -- It's All About Money