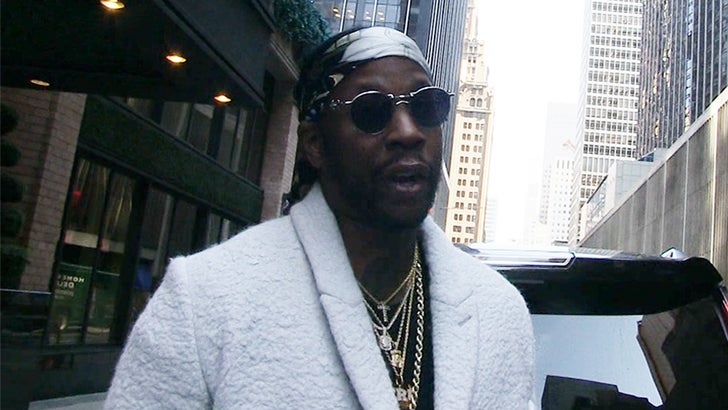 2 Chainz says he ain't throwin' in the towel on Conor McGregor -- saying he wasn't just impressed with the way he fought ... but LOVED the fact he still went clubbin' after the fight.

As we previously reported, Conor hit Surrender nightclub hours after losing to Nate Diaz at UFC 196 -- and then went to a bikini pool party the very next day.

2 Chainz -- who was in NYC promoting his new album ColleGrove -- pointed out McGregor is handling his loss much differently than Ronda Rousey. 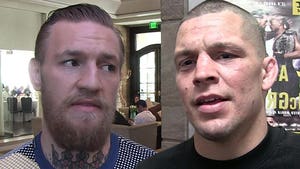 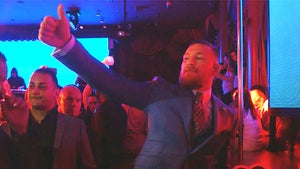 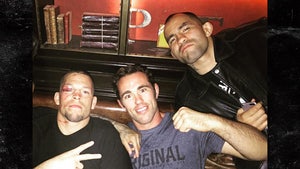 Nate Diaz -- Worse for Wear But Still, the King (PHOTO)