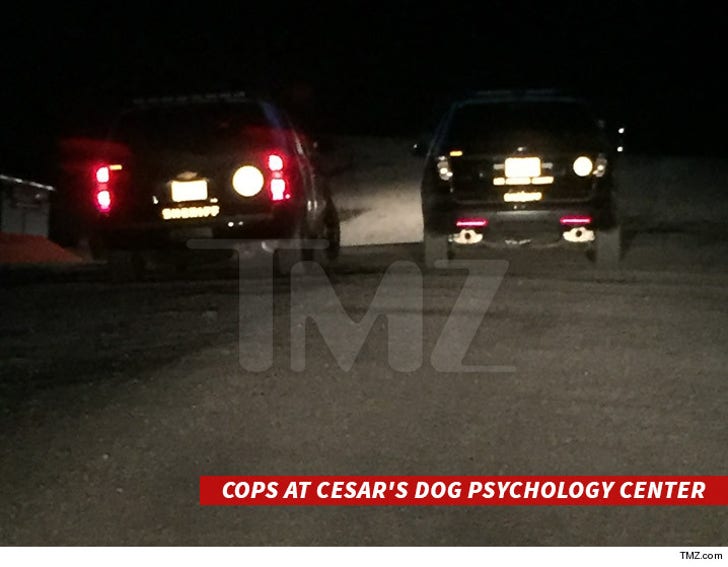 Cesar Millan is under investigation for possible animal cruelty ... and officials are currently at his dog psychology center ... TMZ has learned.

L.A. County Animal Control tells us their major case unit, along with the sheriff, are currently at Millan's dog training center in Santa Clarita, CA after numerous complaints flooded in when Millan's show, "Cesar 911," showcased a dog attacking and injuring a pig during a training session. 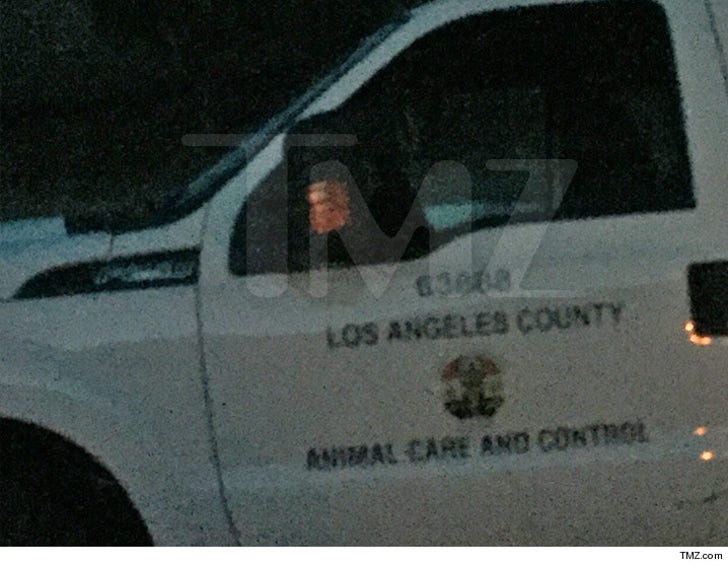 We're told after investigators have questioned Cesar and employees ... they'll present their findings to the D.A.

Cops are on scene ... but so far have not made contact with Cesar. 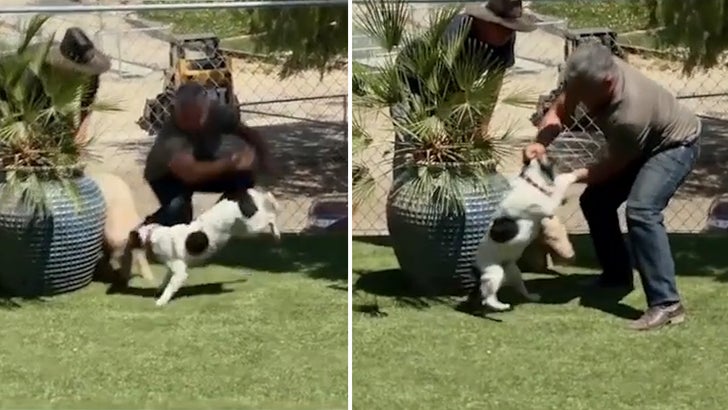 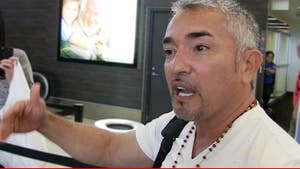