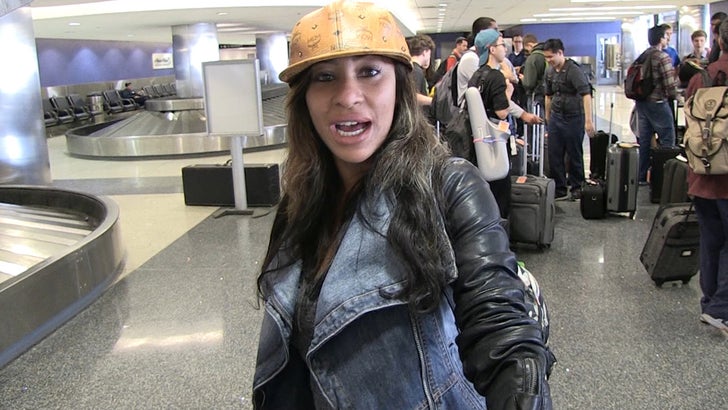 Getting raided by cops at gunpoint is where Katt Williams' chick draws the line -- Hazel-E says she's getting out while the getting's good.

We got Hazel at LAX, right after she got off a plane from Georgia ... and she made it clear she and the oft-arrested comedian are officially "on a break."

You gotta see her describe Katt's latest bust -- the "Love & Hip Hop: Hollywood" star was in the house Tuesday when cops showed up to arrest him for allegedly attacking one of his bodyguards.

Hazel addressed the big question everyone's asking: What the HELL is wrong with Katt lately?

Check out her take -- even ride or die chicks have their limits. 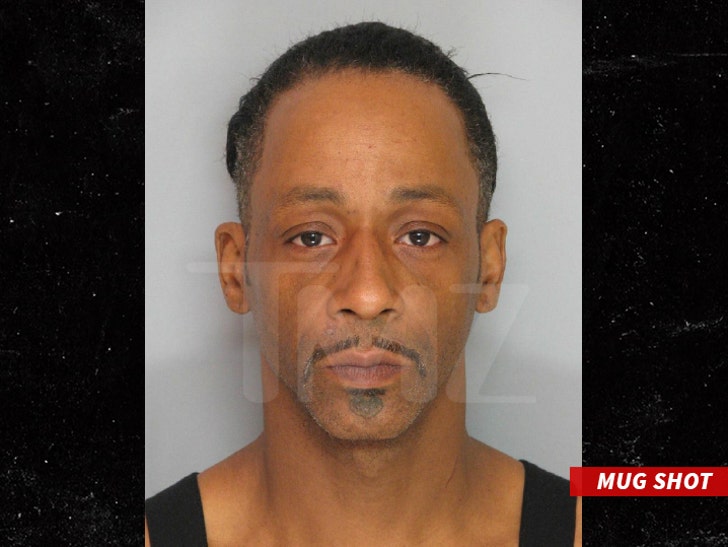 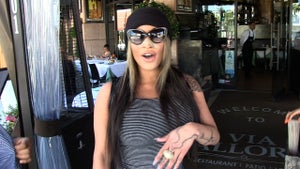