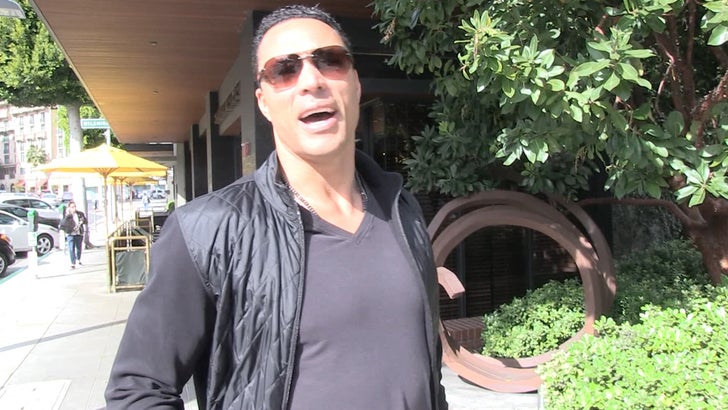 Johnny Manziel's career is "on the verge of being over" ... so says NFL legend Tony Gonzalez.

Tony G was out in Bev Hills Wednesday when we brought up Manziel's partying streak and asked if it matters with NFL GMs. The short answer ... yes.

"I don't know who's gonna give him a shot," Tony said.

"Who's gonna put up with that? If you're not good and you're messing up, people aren't gonna take a chance on you."

Tony says Johnny "might get one more shot" -- but if he does, dude better treat it like it's the last shot he'll EVER get. 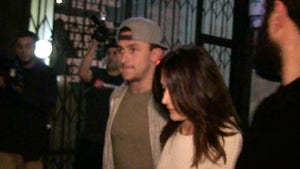 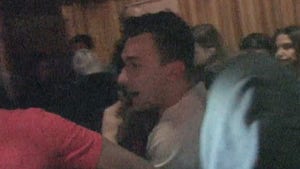