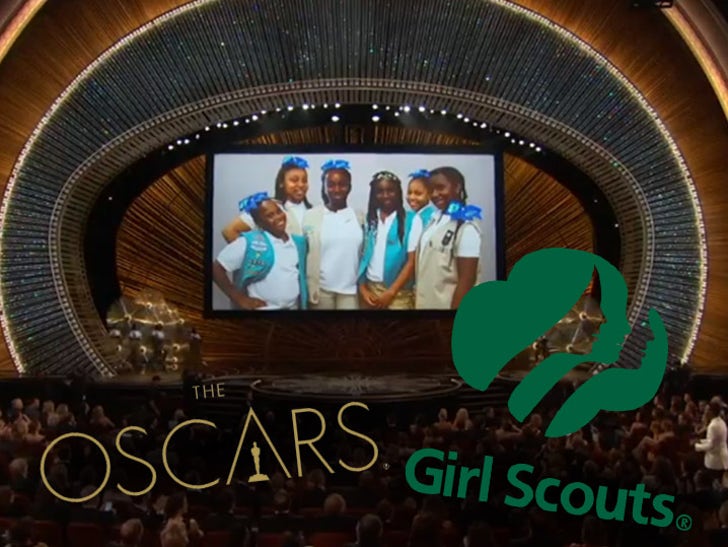 The Oscars or the Girl Scouts -- or some mystery benefactor ... is hanging 28 little girls out to dry -- after swearing Chris Rock's bit earned $65k ... we've learned the money is nowhere to be found.

You'll recall Rock and the Oscars got Inglewood, CA's Girl Scouts Troop 5215 to work the crowd of celebs, hawking Thin Mints, Tagalongs and more. Near the end of the show, Chris said they raised $65k.

But Latoya Edwards, whose daughter is in Troop 5215 tells TMZ someone's screwing them over. She claims the National Girl Scout Council informed them the Academy would be donating the $65k to the Greater L.A. Council ... but that hasn't happened, and the Academy isn't returning calls.

Mind you, Troop 5215 isn't getting rich quick. Edwards says due to nonprofit rules her local chapter would only get $1,000 of that money, but her bigger concern is her scouts are getting used in a public relations lie.

Previously Girls Scouts of America and the Academy both bragged about the $65k they'd raised -- but now GSA seems to be wiping its hands clean. A rep would only tell us, "The donation process is determined by local councils."

Translation: We have no idea where the $65k is. Edwards claims the Greater L.A. leaders are also in the dark and as for the Academy? We contacted reps, but no word back yet.

Edwards says her Girl Scouts were honored to participate -- and is happy they were able to unload 400 boxes -- but she wants the world to know, as of now, there is NO fat check pouring into the Inglewood chapter. 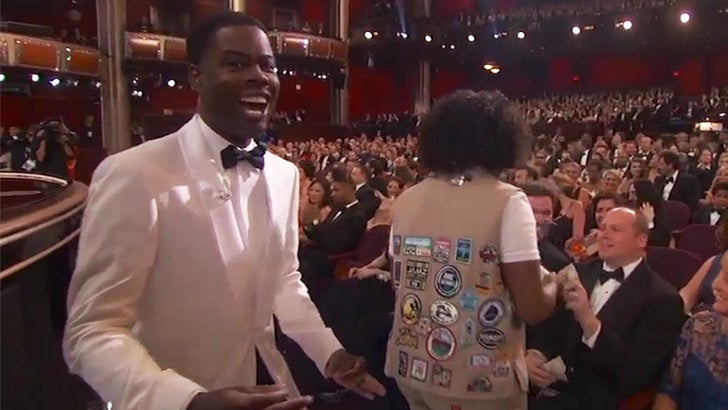 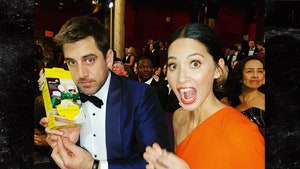 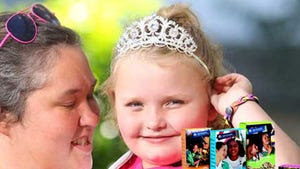