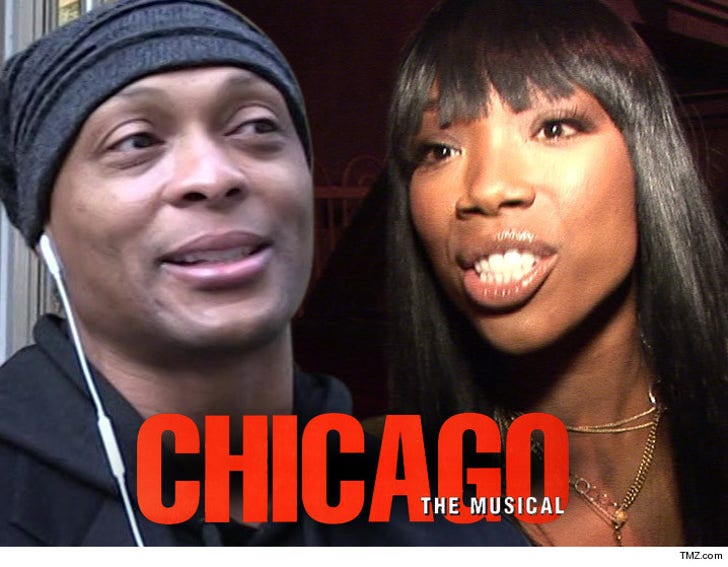 Eddie George was SO GOOD as the lead in the Broadway run of "Chicago" that producers offered him a new deal to take the show to L.A. ... where his new co-star will be BRANDY!!

The ex-NFL star just wrapped up his 7 week run in NYC as Billy Flynn ... and "Chicago" producer Barry Weissler tells TMZ Sports the guy is the REAL DEAL onstage.

"Eddie is a singing, dancing, acting champ. He's all American, all Pro, all CHICAGO."

So, how does George feel about the situation?? He's pumped ... especially about the whole Brandy thing.

"Sharing the stage with Brandy!? Are you kidding me? I’m more excited about that than anything else. I’ve followed her through her music and acting career – she killed it in New York as Roxie (last year)."

We're told the show will hit the Hollywood Pantages Theater starting in April -- and Eddie says it's a huge opportunity to continue to grow his already booming acting career.

"While I’m in LA ... it's like one big audition," George said. "I still get to stay active in auditions and meet casting directors."

"I want people to know that I’m serious about this and I’m not doing this for sh*ts and giggles." 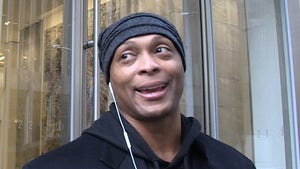 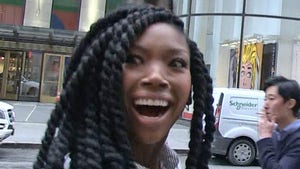