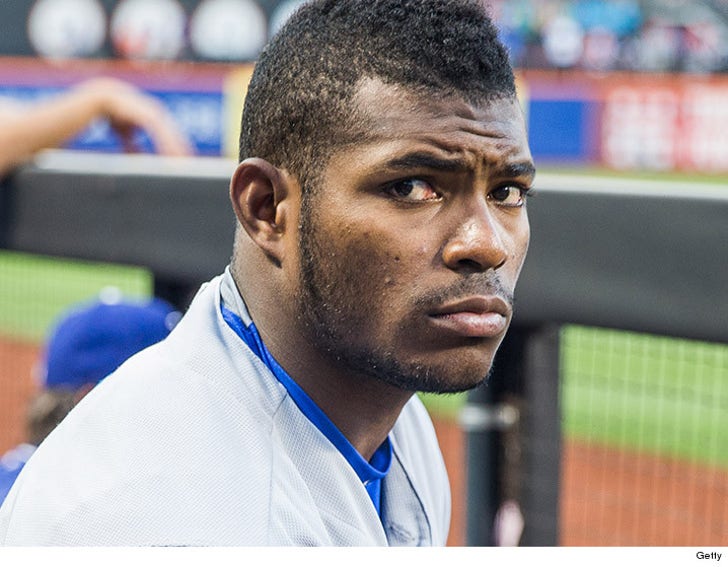 Yasiel Puig was underwater at his Miami mansion when his refrigerator went on the fritz, but he says his insurance company's giving him the high hard one -- refusing to pay up, according to a lawsuit.

The Dodgers stud outfielder says last November the water supply line for his fridge decided to supply water to the rest of the house, causing extensive damage to the 6 bedroom, 5 1/2 bath crib ... in excess of $15k.

In the suit, Puig says he reported it quickly, got a claim number from Lexington Insurance Company ... and even got a partial payment. Puig's problem is his insurance has NOT fully covered him for the damage ... which he says is fully covered under his $2 million policy.

He is not specific about how much Lexington has paid, but it's clearly not enough in his book. 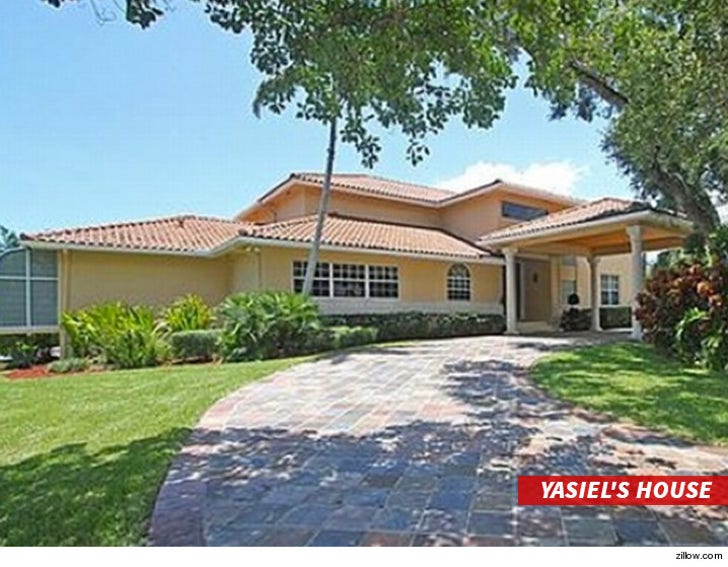 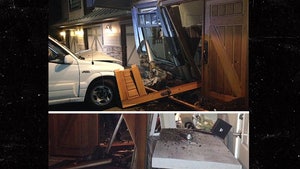 Kim Cattrall -- Some Kid Plowed Into My House!! (PHOTOS)