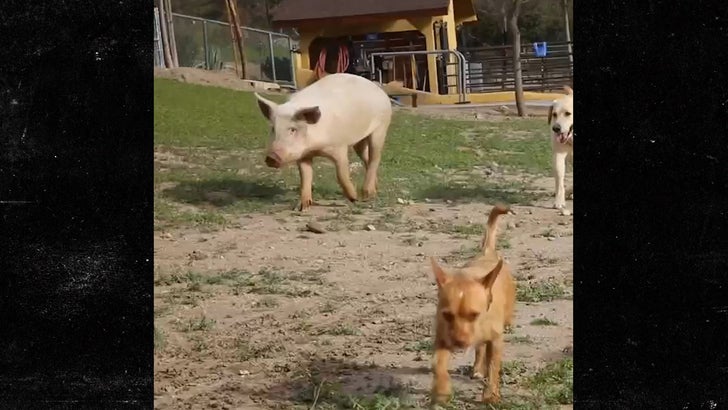 Cesar Millan wants the world to know he held the bacon when it comes to the pig that was attacked at his training facility -- 'cause the animal's all grown up and healed.

Millan posted the most tranquil appearing clip of the swine tooling around his Dog Psychology Center, and seeming happy as a pig in, well ... ya know. Naturally, the clip has closeups of the pig's ear ... and it does look healed.

Cesar thanked fans for supporting him and said, "the pig has lots of new friends."

You can't help but notice how much bigger the pig is compared to the bloody scene on "Cesar 911." It's unclear how much time has passed since that episode was shot. 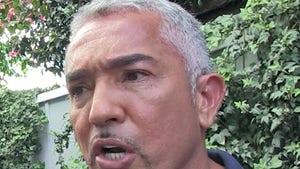 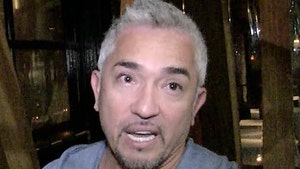