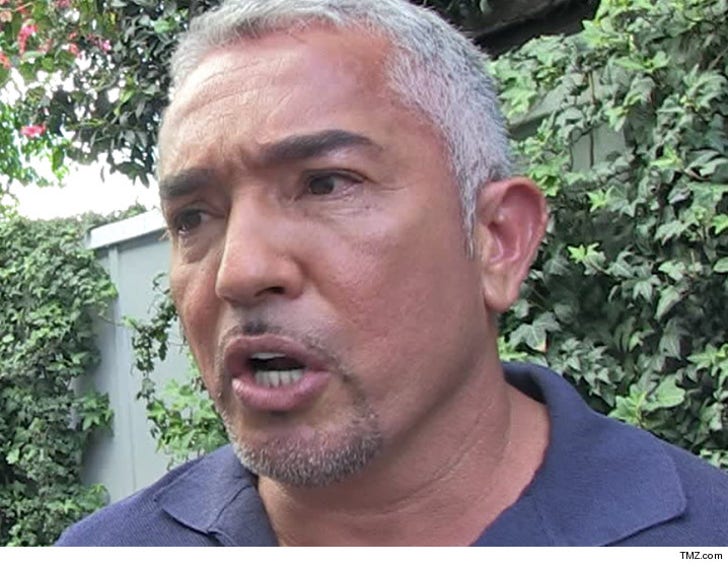 Cesar Millan is adamant he saved Simon the bulldog's life -- even if it meant a little pig blood was spilled in the process.

Millan tells TMZ Simon hadn't shown any signs of aggression toward the pig prior to being taken off his leash ... so he thought it would be safe. However, Simon attacked, biting and ripping the pig's ear.

Millan says it's not the first time he's brought an aggressive dog face-to-face with an animal with which it had a rocky past. In fact, he says the strategy's been very successful and in the end ... worked for Simon too.

Cesar tells us he spoke with investigators Friday and is working to set up a time for them to view the pig.

As for his haters ... he says the end goal was to save Simon from being euthanized, and bringing him in the pig's pen did exactly that.