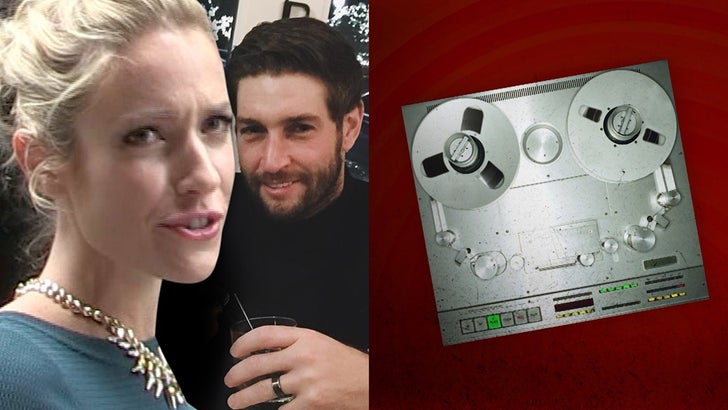 'Wake Up with Taylor' SiriusXM

The breakup was big news back then ... especially since they announced the split RIGHT AFTER Kristin did a wedding dress photo shoot to publicize the wedding. People thought Jay was pretty cold-hearted.

But now, 5 years later, Kristin is saying everyone (including People, which reported she got dumped) was wrong ... and she went on "Wake Up With Taylor" on SiriusXM to tell her side of the split.

"All the tabloids said that Jay broke up with me, called off the engagement ... and I was like, what the f**k? That's not true! But I didn't say anything 'cause I didn't think it was anybody's business."

Of course, they ended up getting back together a few months later anyway and getting married ... and having a bunch of kids.

But the question is ... are you buying KC's new story? 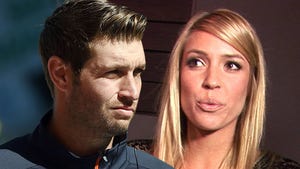 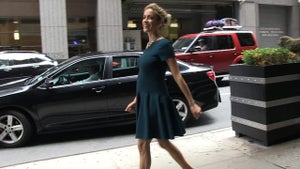