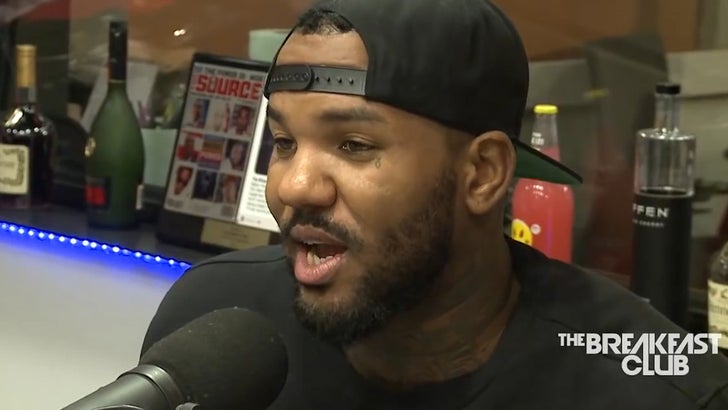 A self-described "objectivist, atheist and independent/former radio DJ" is suing "The Breakfast Club" for allegedly defaming and threatening him during a radio interview.

DJ Star says in a new lawsuit The Game went all rogue on the show back in September when he threatened to break Star's jaw, because he was pissed off that Star was in a feud with 'Breakfast Club' star DJ Envy.

Star, who represents himself in the lawsuit, does not explain the reason for defamation, but we know he's pissed off because he believes Envy derailed his career and Game jumped in the fray. 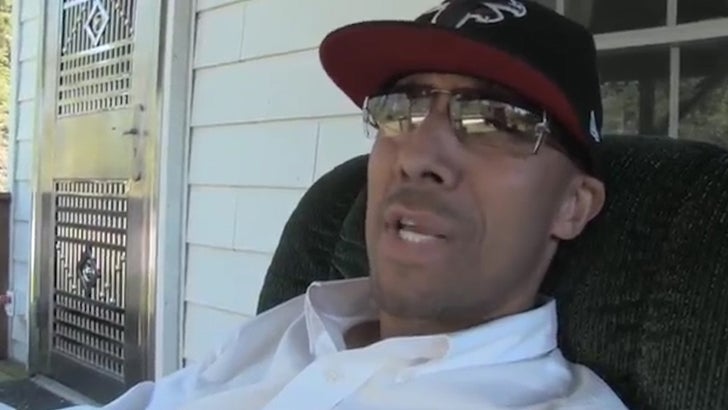 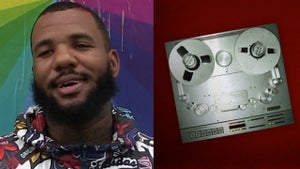 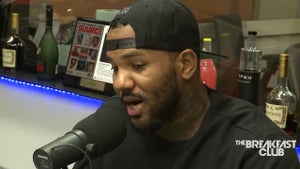 The Game -- Hints He Was Involved in Rival's Death (VIDEO)