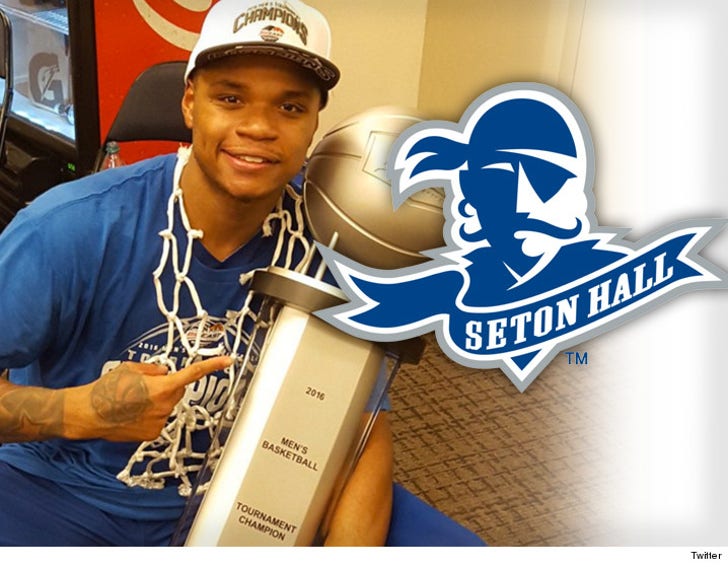 Fear not, raging homophobes ... when the first openly gay man to play in the NCAA tournament takes the court in Denver Thursday, the a-holes from the Westboro Baptist Church have vowed to be there to picket.

Seton Hall's Derrick Gordon went public about his sexual orientation roughly 2 years ago ... but this is the first year he'll be playing in the biggest tournament in college basketball as an openly gay man.

Most people are hailing it as a triumph ... but the Westboro Baptist Church says it's an abomination. 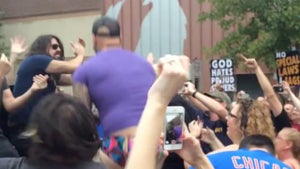 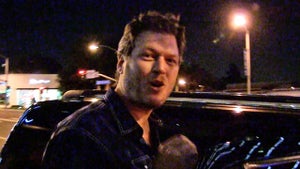