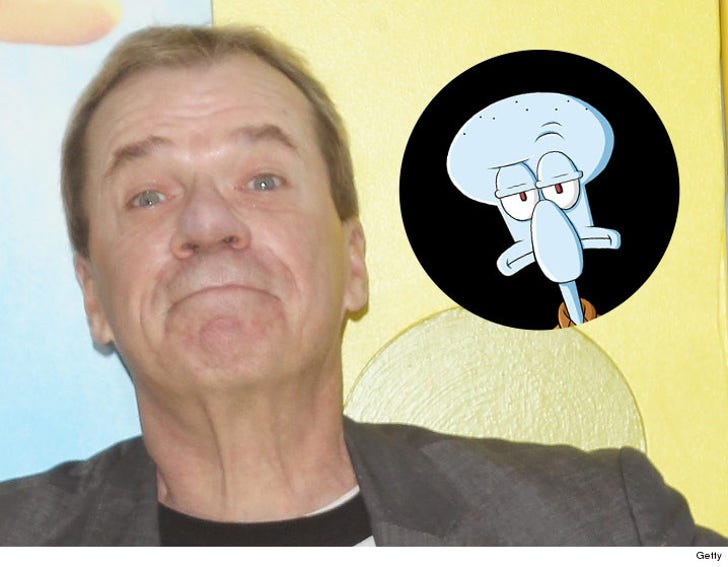 Rodger Bumpass -- the actor who voices Squidward Tentacles on "SpongeBob SquarePants" -- won't be spending any time in a pineapple under the sea (aka jail) thanks to a killer plea deal.

Bumpass pled no contest Friday to one driving under the influence charge he got after his arrest back in January. The second was dismissed. Law enforcement sources tell us he blew a .25 ... more than 3 times the legal limit.

As for the plea deal, struck by his high powered attorney Robin Sax -- Bumpass got off with 3 years probation and 9 months of alcohol education. 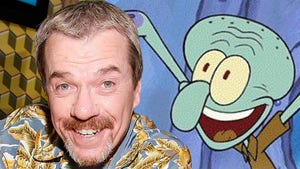 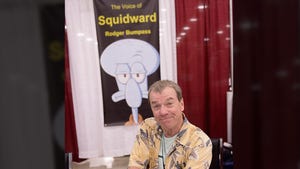