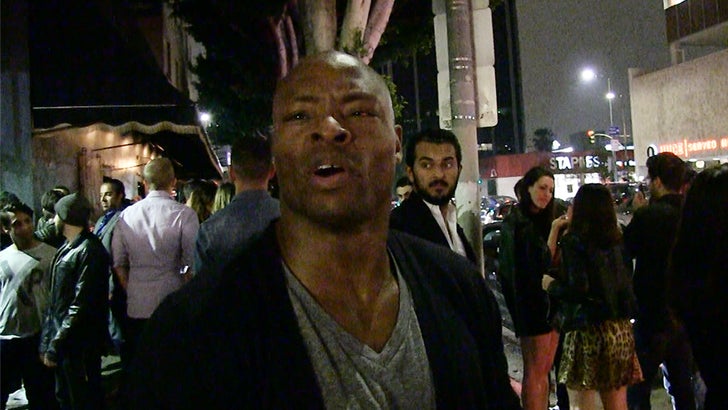 The NFL is half baked ... according to former NFL safety Tony Parrish, who says that about half of those playing in the league are getting a little toke of the sticky icky from time to time.

Parrish was a stud for the 49ers and Cowboys back in the 00's so he knows the league ... and we wanted to know what percentage of said league is treating their "glaucoma" during the off-season.

The NBA's Jay Williams recently said he thinks up to 80% of his old league lights up ... so it's a question everyone is talking about.

Check it out -- Tony says the NFL isn't quite as smoky as the NBA but still estimates that about half indulge in the wacky tobacky. 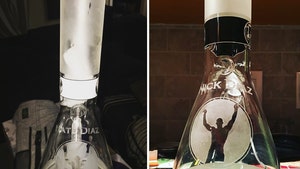 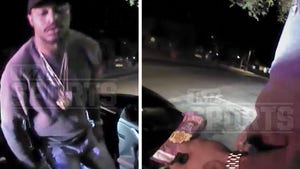 Jaelen Strong Arrest -- The Weed's In My Crotch (Police Video)