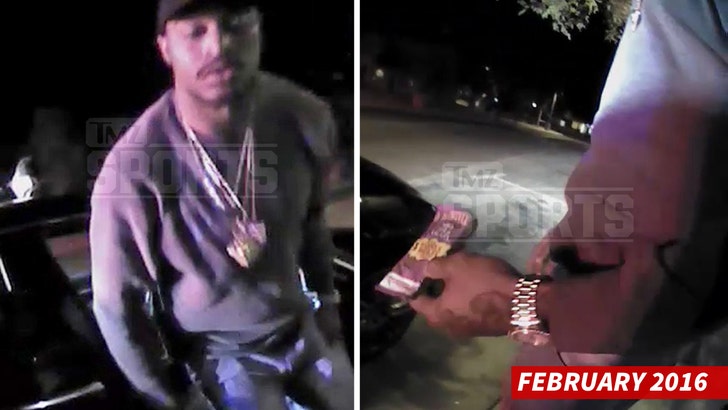 Texans WR Jaelen Strong initially lied to police about having weed when he was arrested last week -- but quickly fessed up and pulled a box of joints out of his crotch ... and TMZ Sports has the footage.

The 22-year-old Houston Texans WR was in a Maserati that was pulled over in Scottsdale on Sunday night for not having a visible license plate and during the stop, cops say they could smell weed.

According to the police report, obtained by TMZ Sports, cops asked if there was weed in the car -- and all 3 people inside (including GB Packers DB Damarious Randall) said they did not.

Then cops gave them all a choice -- "We can play easy or play hard."

Cops explained they could fess up about the weed or they would get a K9 unit to sniff out the grass.

Strong was eventually arrested for possession of marijuana -- the team said it was "disappointed" with Jaelen. 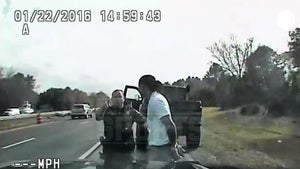 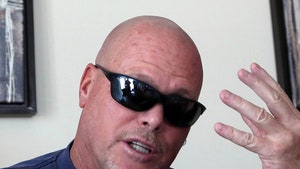