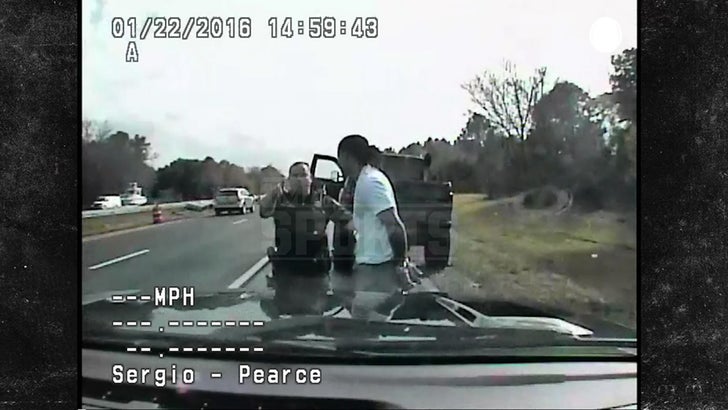 The cops who pulled over Jabar Gaffney last month say the ex-NFL wide receiver didn't just smell like weed -- he was covered in it -- and TMZ Sports has the footage from the arrest.

We broke the story ... the former Texans and Patriots player was busted in Florida on January 22nd at 3 PM because he was swerving and his windows were tinted.

The cop who pulled Gaffney over was pretty intense ... saying the scent of weed was super strong -- and when Gaffney got out of his truck, you can hear the cop say, "You got marijuana all over you!" 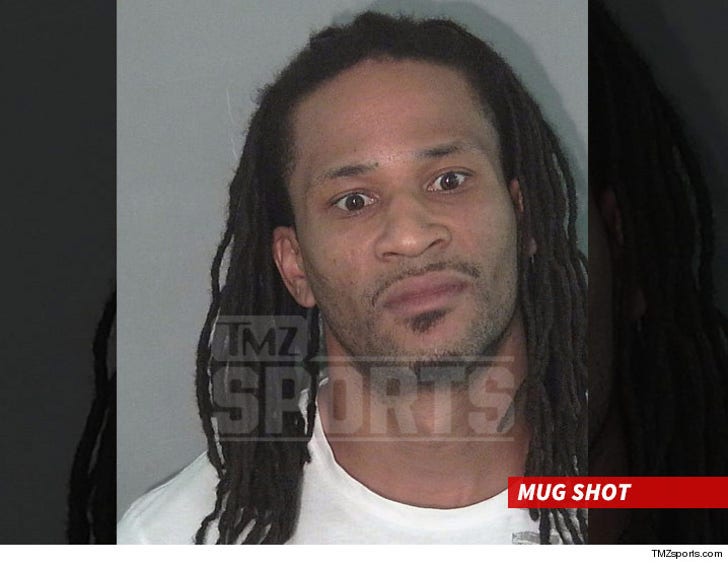 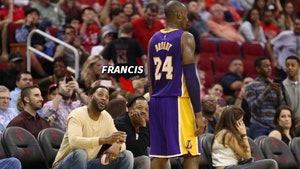 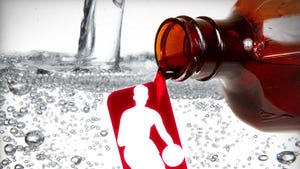