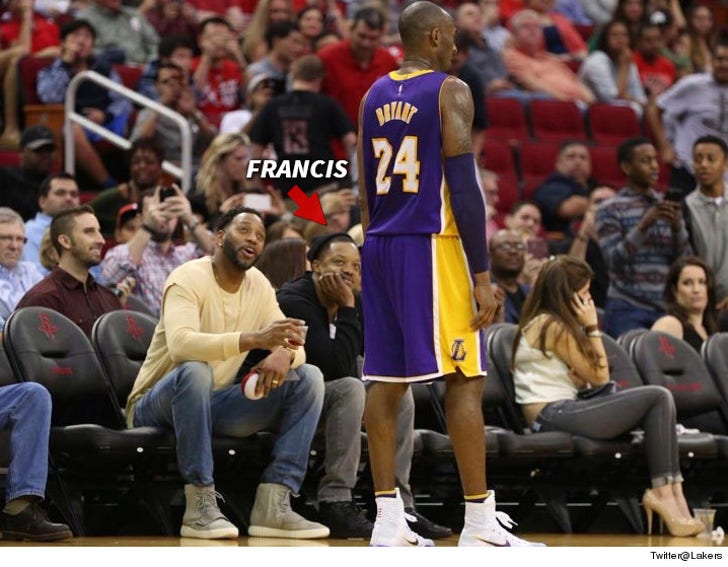 NBA great Steve Francis says he's 100% DRUG FREE ... and talk that he's using any type of illegal narcotic is baseless and totally out of left field.

TMZ Sports spoke to Francis about the health rumors that reignited last weekend after he showed up at the Lakers-Rockets game looking ... kinda different. Social media comments were brutal and included speculation he might be on drugs.

But Steve said all that drug talk is "so far from the truth. That's why I don't worry about social media." He added he's purely focused on his family, and his community in Houston. "I'm trying to be a positive influence on people."

As for his appearance at the game -- a source close to Steve told us there's no health issue, "He's just old." 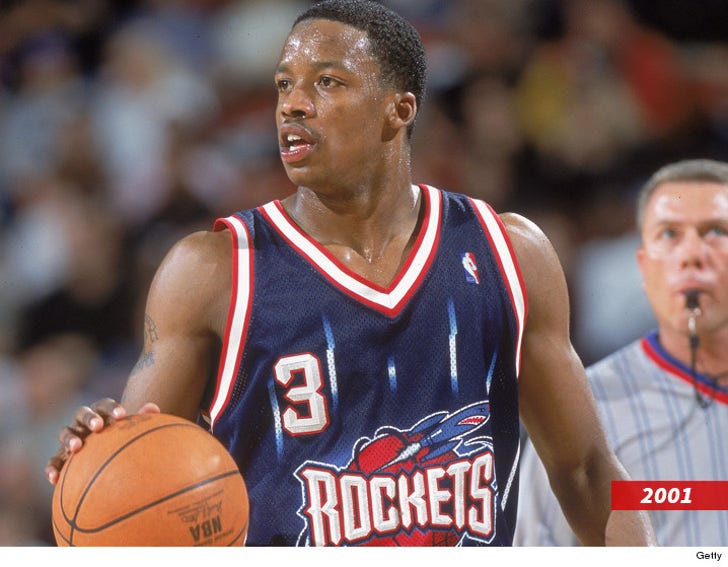 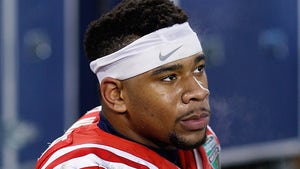 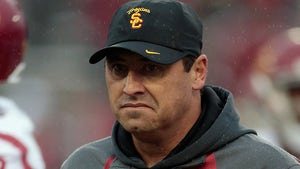