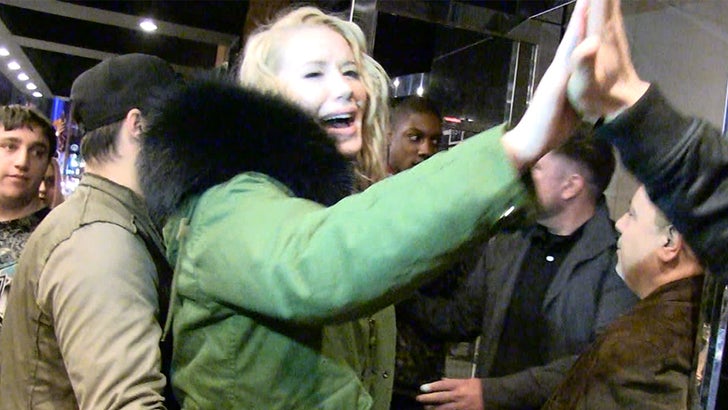 We asked Iggy Azalea if the woman behind the sexual harassment allegations against her fiance Nick Young is fabricating her story.

For the record, the Lakers said in a statement Tuesday they "believe" Nick -- who is clearly disputing Alexis Jones ... the woman who says Young and Jordan Clarkson sexually harassed her and her mother on Sunday.

Iggy made it clear she's supporting Nick -- but also cracked a joke about the situation. Check out the clip. 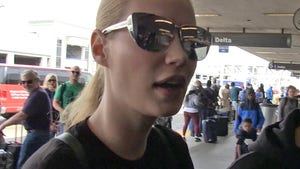 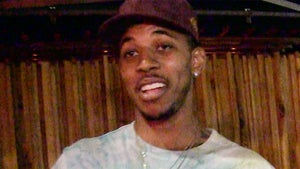