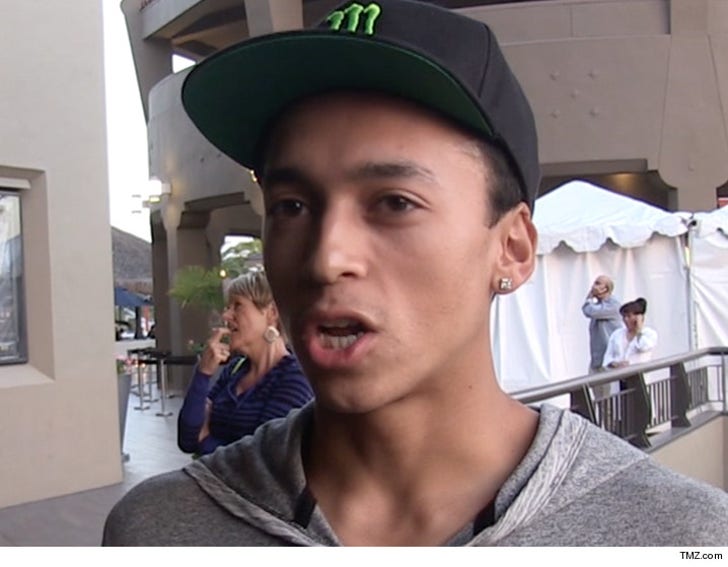 Nyjah Huston's neighbors can finally REJOICE -- 'cause a judge has ordered the X Games star to SHUT DOWN the insane late-night ragers at his home ... or else.

21-year-old Huston has become a legend in Orange County, CA for throwing some of the sickest parties ever ... with cops responding more than 20 TIMES since 2013.

The pro skater appeared in court Wednesday to face a slew of criminal charges -- including disturbing the peace, resisting arrest, public nuisance and trespassing -- and hashed out a deal with prosecutors.

Huston agreed to plead no contest to two misdemeanors -- public nuisance and resisting a peace officer. In exchange, he was given 3 years probation, ordered to complete 200 hours of community service and the judge dropped everything else.

But here's the rub ... the judge told Huston part of his probation is he's not allowed to throw parties at his home from 8 PM to 8 AM. If he violates the order, the judge could revoke his probation ... which may result in jail time. 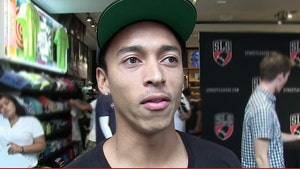 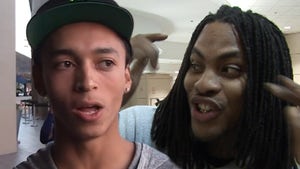