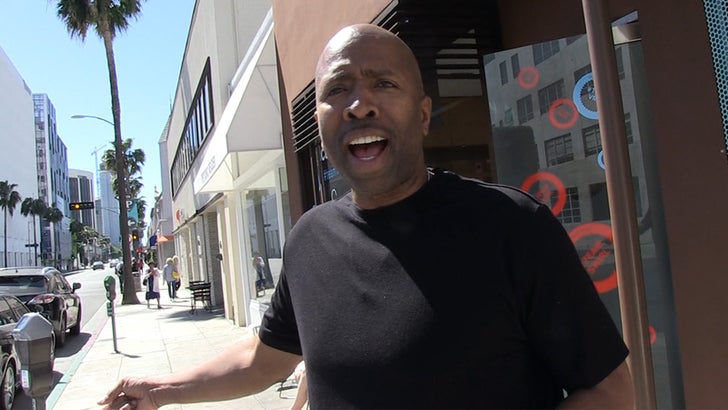 LeBron James will take his talents out of Cleveland -- and play for another team -- before his career is over ... so says NBA legend Kenny Smith.

The "Inside the NBA" star was out in L.A. -- when we asked about all the King James drama that's been going on this past week ... including the infamous Cavs unfollow on Twitter.

Ya gotta watch the clip ... Smith is pretty strong about why he thinks Bron will leave The Land.

Question is ... where does he go next? 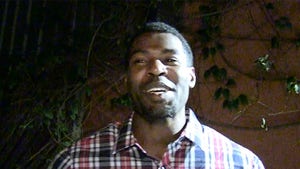 LeBron James -- Body Double Gets Treated Like a King (VIDEO) 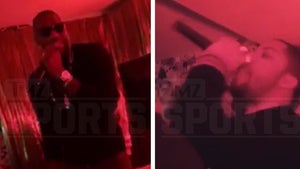