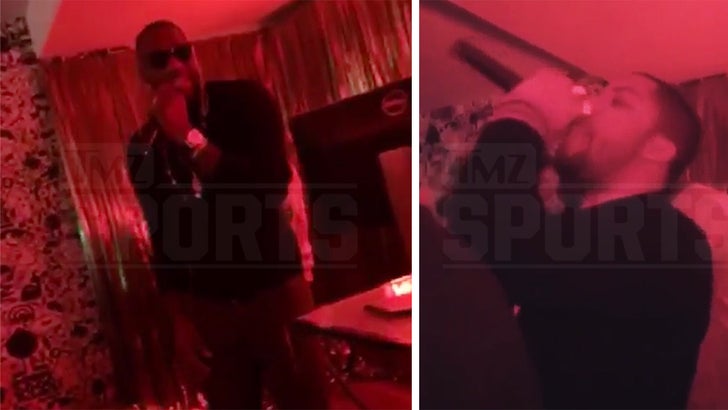 Here's LeBron James proving he's not only king of the NBA (Steph Curry?) but also the karaoke party turn up ... by doing his best Future and Jay Z impressions at a swanky private party in Toronto.

LeBron and his wife rented out an upscale private home in Toronto for All-Star weekend and threw a "Trap Karaoke" bash attended by megastars like Drake, Kevin Hart, O'Shea Jackson Jr., Amber Rose and Fabolous.

The best part was when LeBron himself grabbed the mic ... jamming out a headlining performance of Future's "March Madness" with an encore of Jay Z's "Public Service Announcement."

It's good to be the king. 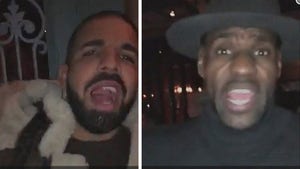 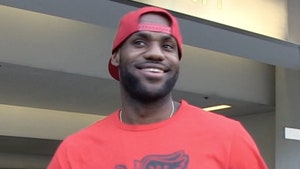